Govt Will Not Withdraw Forces From Assam Border Until Normalcy: Mizoram Minister

Home minister's assertion came a day after Assam's Cachar district administration asked the Mizoram government to withdraw its forces from the border areas. 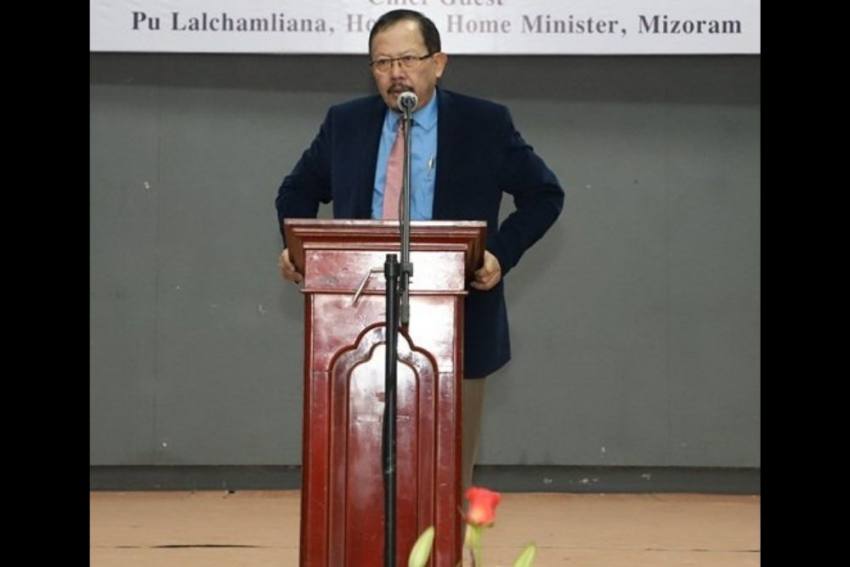 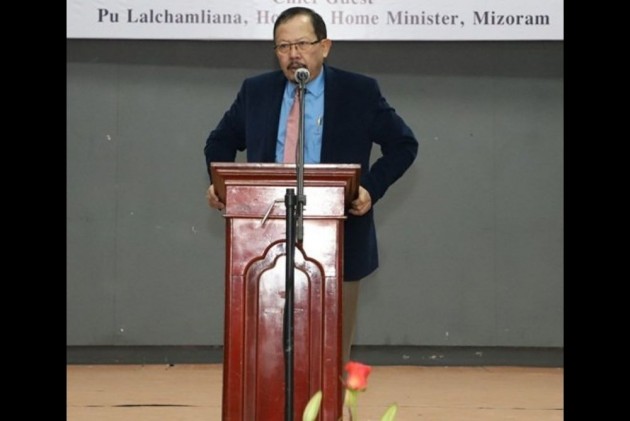 Mizoram Home minister Lalchamliana has said that the government would not withdraw its forces from the state border with Assam till normalcy returns.

The Home minister's assertion on Thursday came a day after Assam's Cachar district administration asked the Mizoram government to withdraw its forces from the border areas.

Speaking to reporters after a border meeting on Thursday, Lalchamliana reiterated that the Mizoram government accepted the demarcation notified in 1875 under the Bengal Eastern Frontier Regulation (BEFR) of 1873 as the actual boundary of Mizoram and Assam.

It was a historical boundary of the state which has been accepted since the forefathers of Mizos, he said.

The home minister alleged that some local residents of Lailapur staged a blockade on National Highway 306 at Lailapur and highways linking Mizoram's Bairabi village with Assam's Hailaikandi district and Medili side in Mizoram's Mamit district since Wednesday as instigated by Assam officials.

Expressing regret over the blockade, he said that the issue is on border dispute and it should not be twisted to communal colour.

"People on either side of the borders should live in harmony as the present issue is not a communal issue but border standoff which entirely rests on governments of the two neighbouring states," he said.

Lalchamliana also said that the state government is making massive efforts to ensure that supply of essential commodities is not disrupted.

An official statement said that Sonai Circle Officer, Sudeep Nath visited Lailapur close to the Assam-Mizoram inter state border on Thursday and held discussion with the local residents and truck drivers who are unwilling to ply their vehicles to Mizoram.

Nath urged the local people to withdraw the blockade so that movement on the National Highway is normalised, the statement said.