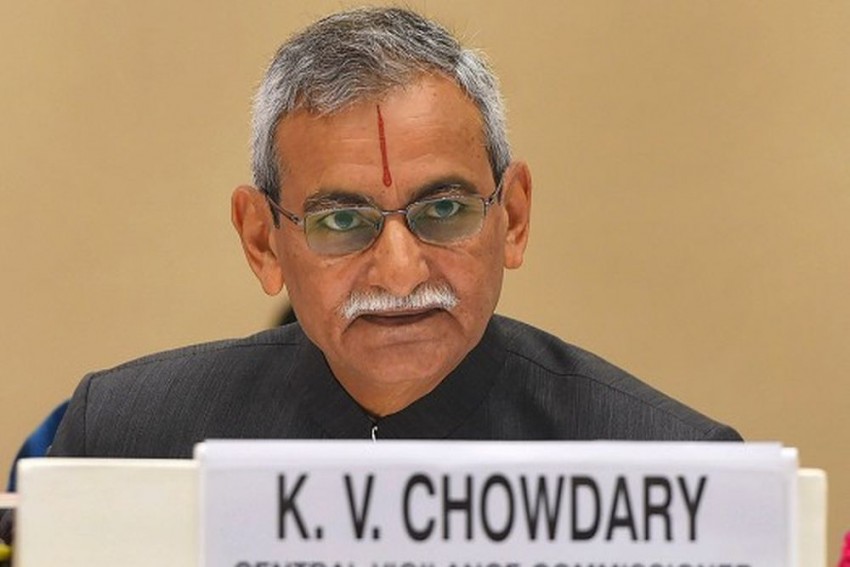 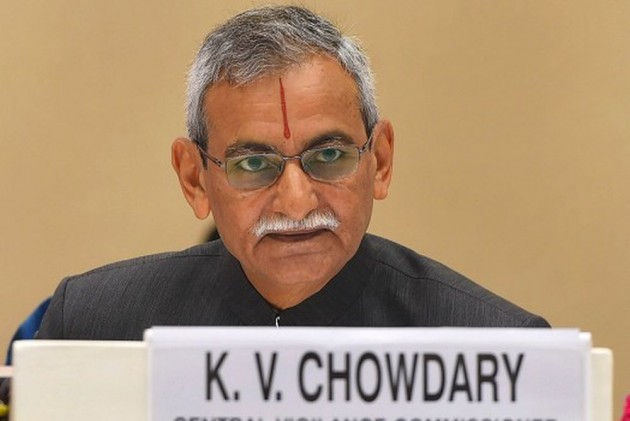 According to the Personnel Ministry, the government cannot act on two complaints, received by it over a year ago, against Chief Vigilance Commissioner K V Chowdary as there is no guideline to handle such grievances

It said a process to frame such guidelines has been initiated by the government.

The assertion assumes significance as the Prime Minister Narendra Modi-led panel had on January 10 removed CBI Director Alok Verma from the post considering a probe report by the Central Vigilance Commission among other facts.

"It is informed that presently no guidelines to handle complaints of corruption and other misconduct against Chief Vigilance Commissioner/Vigilance Commissioners are in place," the Personnel Ministry said in response to an RTI query filed by whistle-blower Indian Forest Service officer Sanjiv Chaturvedi.

Chaturvedi had in 2017 written to the President asking him to take action against Chowdary for recommending closure of probe in alleged corruption cases at All India Institute of Medical Sciences (AIIMS) in Delhi.

"It is informed that this department (Personnel Ministry) has two grievances dated July 15, 2017 and August 18, 2017 received by you (Chaturvedi)," the reply said, adding "suitable action can be taken on the grievances" against Chief Vigilance Commissioner once such guidelines are in existence.

Chaturvedi had sought copies of correspondences from the Personnel Ministry related to a plea filed by him in 2017 with the president's secretariat.

The plea was forwarded by the president's office to the Personnel Ministry.

Chaturvedi had invoked Section 6 of the CVC Act that empowers the president to refer cases of allegation of misconduct against the Chief Vigilance Commissioner for enquiry by the Supreme Court. The CVC Act came into force in 2003.

The secretariat had forwarded the application to the Personnel Ministry for necessary action.

Chaturvedi had alleged that the CVC closed cases of corruption involving senior functionaries in Delhi's AIIMS.

Chaturvedi, who has sought probe against Chowdary, had sent documents, running into almost 1,000 pages, in support of his claim to the office of the president.

He shared the details of seven cases with the president's secretariat. These include one on his alleged victimisation while he was chief vigilance officer (CVO) at AIIMS.

Chaturvedi served as the CVO, that acts as the distant arm of the CVC to check corruption, at AIIMS from July 2012 to August 2014.

He has brought various corruption cases to the notice of the CBI during his tenure. The CBI, after a detailed probe, recommended departmental action in four cases, naming officers and senior faculty members, which were closed by the CVC, reveal documents accessed by Chaturvedi through an RTI plea.