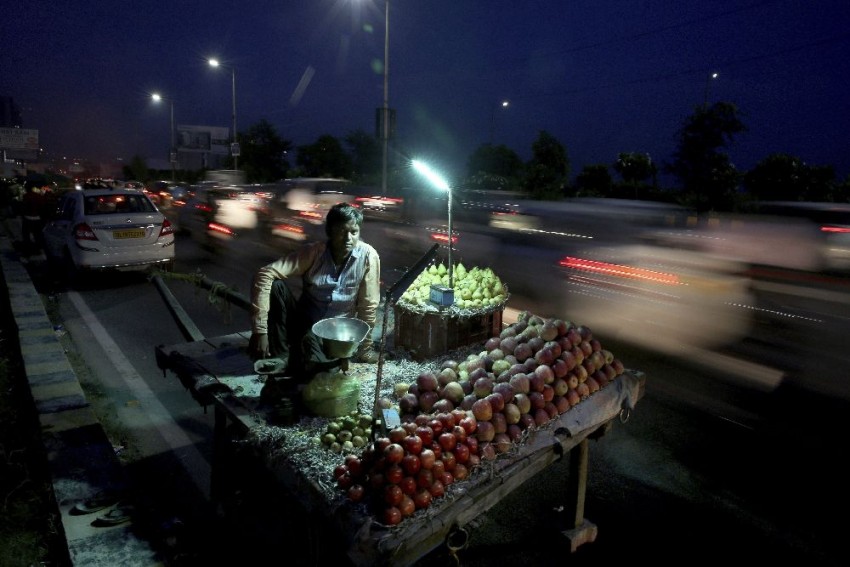 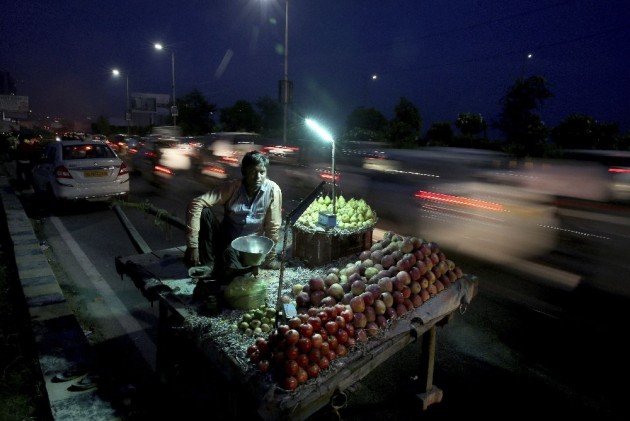 The government has been asserting that Indian economy "is doing fine" despite the slump in GDP numbers. And in asserting so, several ministers have ended up making comments so bizarre that more than the economic slowdown, the media's spotlight has been on them.

The latest assertion came from Union minister Suresh Angadi on Friday who dismissed the claim that Indian economy was facing a slowdown. Angadi said it was the opposition's ploy to malign the image of Prime Minister Narendra Modi.

Angadi's assertion stemmed from two facts -- people are getting married, and people in huge numbers are seen at airports and in trains.

Angadi, however, did not outrightly dismiss the claim that the Indian economy was slowing down. He said the economy slows down every three years and then picks up also. For now, he said, "economy is doing fine".

"Every three years there is a fall in demand in the economy. It is a cycle. Then the economy picks up also," he claimed.

Angadi's remark came on a day when consumption expenditure survey by the National Statistical Office (NSO) revealed the consumer spending in 2017-18 had decreased by 3.7 per cent, for the first time in four decades.

Angadi is not alone to paint a nice picture of the Indian economy despite the impact the slowdown has made on common man's life.

"The economy of the country is sound. That is why there is a return of Rs 120 crore in a day."

But people were more surprised when a similar remark came from country's Finance Minister Nirmala Sitharaman, who has been making every effort to revive the economy.

In September this year, automobile sales had plunged to the lowest for the month of August since 1997-98. Sitharaman was quick to assert that the dip in sales in the auto sector was not related to economic slowdown but to the "millennial mindset".

Sitharaman's assertion stemmed from the fact that youth prefer Ola and Uber cabs instead of having their own vehicles, thus leading to a dip in sales in the auto sector.

In fact, Sitharaman was the first to initiate this string of bizarre remarks to dismiss the economic slowdown claims.

India's economic growth has decelerated since mid-2018, with real GDP growth slipping from nearly 8 per cent to 5 per cent in the second quarter of 2019 and joblessness rising. In fact, the RBI now expects GDP growth to come down to 6.1 per cent in FY20 from the earlier forecast of 6.8 per cent.

As such Prime Minister Narendra Modi's promise of a $5 trillion economy seems distant to most of the people, but not to the Union Commerce Minister Piyush Goyal.

When he was asked how India will become a $5 trillion economy with these GDP numbers, Goyal had a quick answer: people should not indulge in maths and calculations about the economy.

And Piyush Goyal cited a bizarre reason saying Maths did not help Einstein to discover gravity. The nature of the assumption aside, Goyal was factually incorrect also. Isaac Newton had discovered gravity, not Einstein. Einstein is known for his theory of relativity.

The government's assertions that the Indian economy is doing fine at a time when people have cut on their expenditure is worrying. The NSO Survey, which the government junked on Friday, citing "data quality" issues, revealed a worrying trend: there is a fall in the food consumption for the first time in decades, pointing towards malnutrition in the country. The dip in consumption expenditure also indicates the increasing number of people hit by poverty.