During his campaign in Punjab against the farm reform laws, the Congress leader, Rahul Gandhi accused the prime minister of "wasting" thousands of crores of rupees on the aircraft. 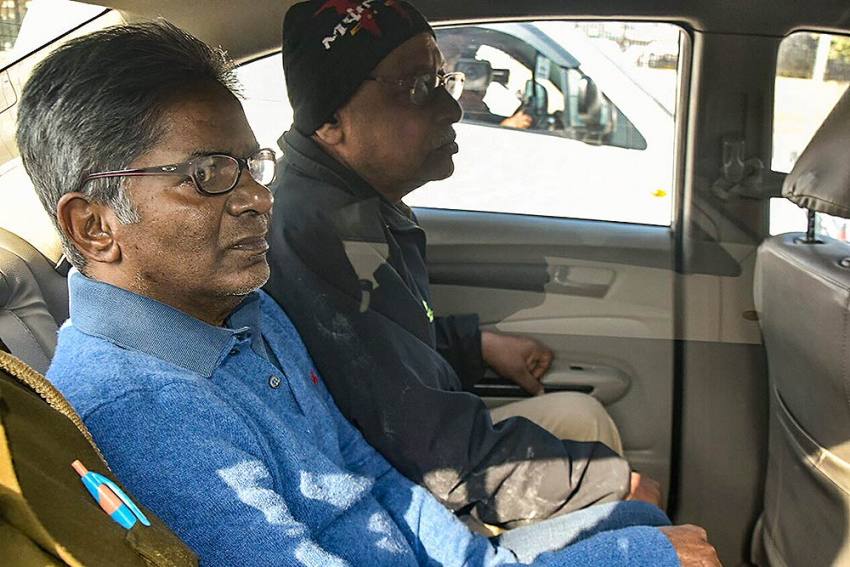 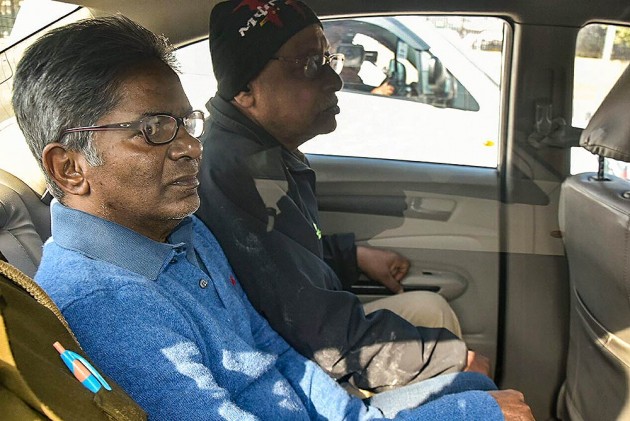 The process for procuring two VVIP aircraft, over whose acquisition Congress leader Rahul Gandhi attacked the Modi government on Tuesday, had begun under the UPA government, and the current dispensation has only brought it to a logical conclusion, government sources said.

They noted that the exercise had begun in 2011 and an Inter-Ministerial Group submitted its recommendations in 2012 after meeting for 10 times.

Taking a swipe at Gandhi, they said like most other initiatives of the Congress-led UPA government, he perhaps wants to "disown" this procurement too.

During his campaign in Punjab against the farm reform laws, the Congress leader accused the prime minister of "wasting" thousands of crores of rupees on the aircraft.

When he was asked about the BJP's criticism of him for using a cushion to sit in a tractor, he said the prime minister's 'Air India One' did not just have a cushion but a whole lot of luxury beds for his comfort.

"Why don't you question them about this," Gandhi asked the media.

They added the two aircraft are not the prime minister's aircraft as Gandhi dubbed them and but they will be used for other VVIPs.

These aircraft belong to the Indian Air Force and not the prime minister, the sources said.

Sharing the chronology of the process of their acquisition, a Committee of Secretaries (CoS) which met on the direction of Group of Ministers (GOM) in 2011, had decided that an Inter-Ministerial Group (IMG) would examine the available options for long term arrangement of VVIP aircraft.

The IMG recommended two options: convert an existing B777 ER, or use one of the new ones that were ordered by Air India but yet to be delivered, the sources said.

The Cabinet Secretariat also recommended the transfer of the aircraft to the Indian Air Force in August 2013.

The Modi government has only brought that process to its logical conclusion, they added.

They noted that the aircraft used for the VVIP travel till now, the famed Air India jumbo jets, are more than 25 years old.

Not only are they incapable of long, trans-Atlantic flights, forcing halt en route for refueling and replenishment purposes, they are also fuel guzzlers of "epic proportions", they said.

A custom-made B777 aircraft, which will be used to fly the president, vice president, and prime minister, arrived in Delhi from the US last week.

Another custom-made B777 plane for the travel of VVIPs is likely to be received from Boeing during a later date.

Officials said the total cost of purchase and retrofitting the two planes has been estimated to be around Rs 8,400 crore.