Home  »  Website  »  National  »  Good News For Travellers: In Next Two Years, You’ll Be Able To Travel From Delhi-Kullu In Just 7 Hours 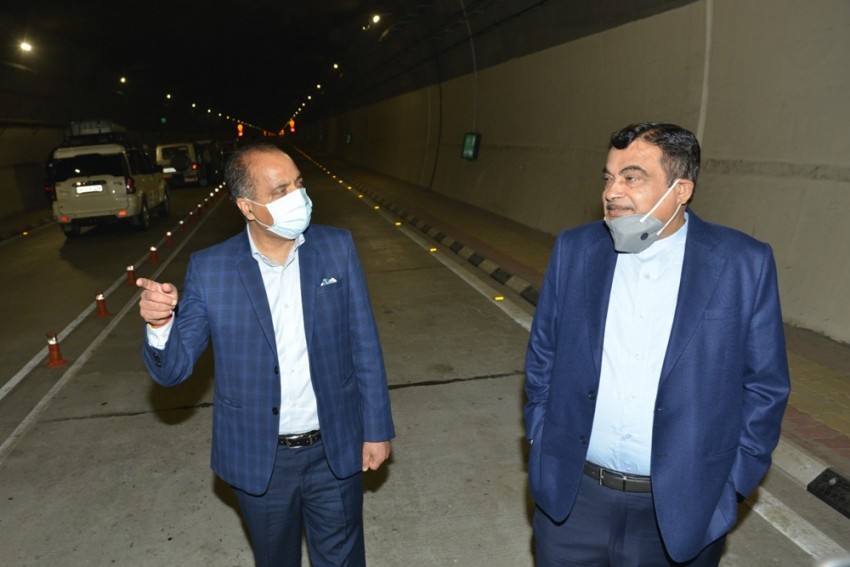 Nitin Gadkari said that these road projects will ensure prosperity for the people of Himachal Pradesh.
Ashwani Sharma 2021-06-24T18:59:03+05:30 Good News For Travellers: In Next Two Years, You’ll Be Able To Travel From Delhi-Kullu In Just 7 Hours 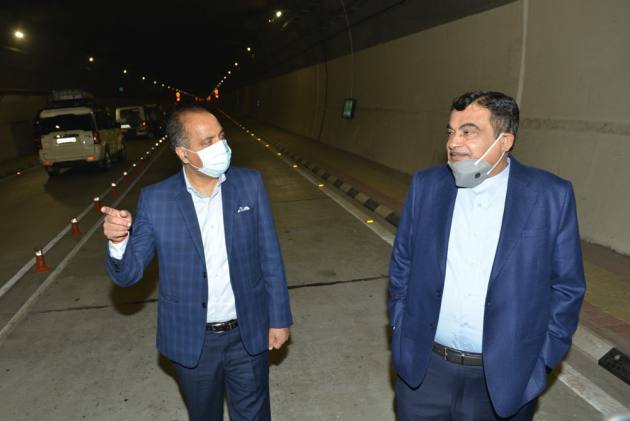 Want to travel to Kullu-Manali? But not willing to spend thousands on air ticket? Here’s good news for all you travel junkies. Union Minister for highways Nitin Gadkari on Thursday promised an assured 7-hours travel time between Delhi and Kullu, the famous hill destination in the next two years.

Laying the foundation stone for new roads and highways projects, Gadkari, who was at Kullu, said the road between Chandigarh to Manali takes nine hours and its condition is horrible.

“I stand at this place to make a solemn promise, I will cut down the travel time from Delhi to Kullu to just seven hours in two years. Two years is an upper limit, you will see this happening before it,” he announced.

He said the proposed Delhi-Katra Express Highway, which will connect Ludhiana, is aimed to give Green-field access to Roopnager. Finally, Delhi-Ludhiana-Roopnager will give four-lane connectivity to Kullu, and the journey time will be seven hours.

Similarly, Gadkari said, travelling via Delhi-Meerut express highway, usually takes four and half hours, however, now it will be reduced to 45 minutes. “I will inaugurate the road next month,” he informed.

Two other landmark projects to reduce travel time between Delhi to Dehradun, Delhi to Haridwar, and Delhi to Chandigarh by two hours are also going to be accomplished as per his plans.

Earlier in the day, Gadkari visited Rohtang Tunnel, an engineering marvel of its kind at a height of 10,000 feet, which was inaugurated by Prime Minister Narendra Modi in October 2020.

The union minister said ducks have been cleared for construction of new tunnels on Manali-Leh National Highway to provide an alternate route for Leh-Ladakh, apart from the under-construction tunnel at Jojila Pass in Kashmir.

“Manali-Leh highway is one of our next priority projects,” he said.

In Himachal Pradesh itself road projects worth Rs. 15000 crores would be awarded this year. The DPR for the construction of 40 kilometers left bank road project at Manali would be prepared at the earliest.

Gadkari suggested the state government work out a rehabilitation plan for those displaced by the construction of the four-lane projects.

“We don't want to build roads by throwing –out people out of their houses and small business enterprises. Let there be a project on creating smart urban entities to rehabilitate these families, which also get compensation instead of their land, properties, etc,” he said.

He extended an invitation to the displaced farmers and land owners to discuss their grievances, which they had tried to raise on Wednesday at Bhuntar airport on Gadkari's arrival to Kullu --an incident that had taken an ugly turn between CM security officials and SP Kullu Gaurav Singh.