The meeting comes a day after a group of 10 Congress MLAs in Goa led by Leader of Opposition in the Assembly Chandrakant Kavlekar merged with the ruling BJP, increasing the saffron party's strength to 27 in the 40-seat house. 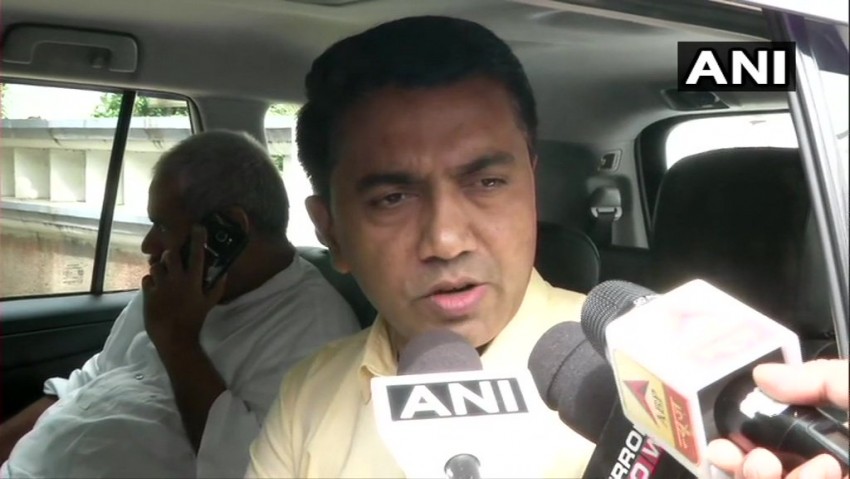 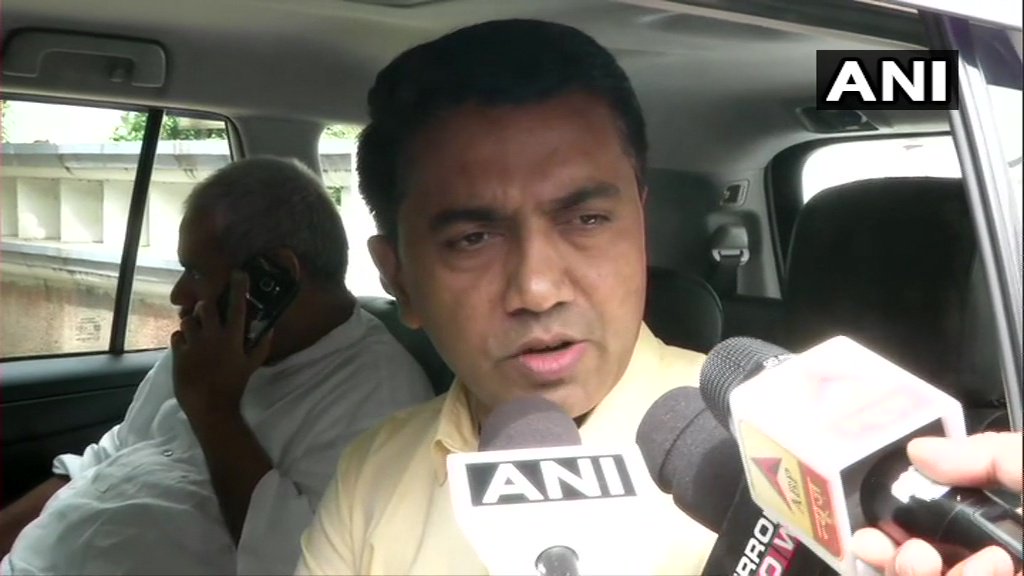 Goa Chief Minister Pramod Sawant along with 10 Congress MLAs, who have switched to the saffron party, will on Thursday meet BJP President Amit Shah in New Delhi.

The meeting comes a day after a group of 10 Congress MLAs in Goa led by Leader of Opposition in the Assembly Chandrakant Kavlekar merged with the ruling BJP, increasing the saffron party's strength to 27 in the 40-seat house.

Talking to PTI over the phone, Sawant, who is in Delhi, said a decision on dropping any minister from the coalition partners in the state will be taken after meeting senior BJP leaders, including Shah and party's working president J P Nadda.

Sawant said he reached Delhi on Wednesday night along with the 10 MLAs who merged with the BJP, increasing the saffron party's strength to 27 in the 40-member House.

"I will be meeting BJP national president Amit Shah and working president J P Nadda along with all the 10 MLAs who have merged with our party," he said.

Asked whether any minister from the allies will be dropped to accommodate the MLAs, Sawant said, "I will not be able to say anything till I meet the leaders."

The Congress, which emerged as the single-largest party after the 2017 Assembly polls in the coastal state, is now reduced to five legislators.

Sawant announced on Wednesday evening that two-thirds of the Congress Legislative Party -- enough to avoid action under the anti-defection law -- has merged with the BJP.

The letter of merger was handed over to Speaker Rajesh Patnekar in Sawant's presence on Wednesday evening. Patnekar later said that he received the letter.

The chief minister said with this, the BJP's numbers have gone up to 27 on the floor of the House. Congress MLAs had expressed willingness to join the BJP, he said.

The BJP-led state government currently enjoys the support of three MLAs of the Goa Forward Party and three Independents.

Besides, there are five MLAs of the Congress and one each of the NCP and the Maharashtrawadi Gomantak Party in the House.

After the 2017 polls, a hung Assembly emerged, with the Congress winning 17 seats and the BJP-13.

But, the BJP outsmarted the Congress by cobbling together a coalition quickly.