The girl had last week posted a video on the social media alleging that Swami Chinmayanand, who is the director of her college, is threatening to eliminate her and her family because she has evidence that could land him in trouble. 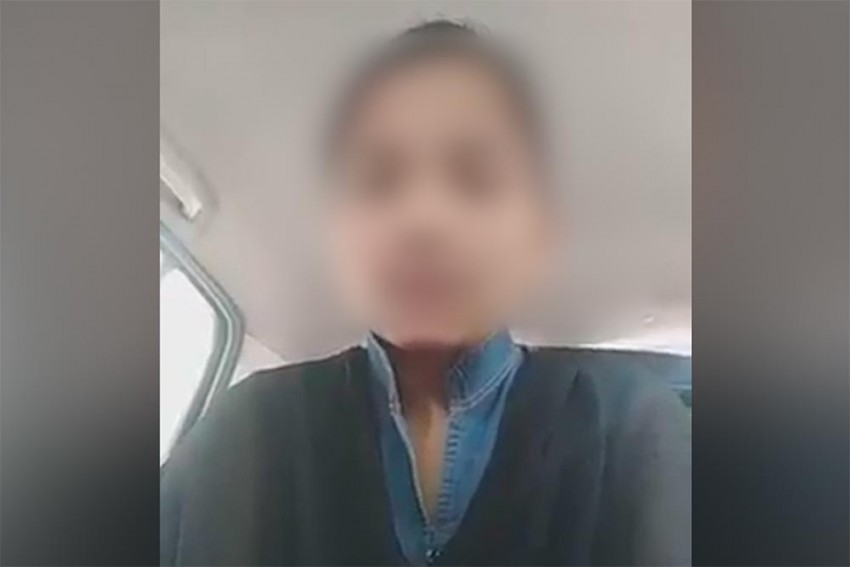 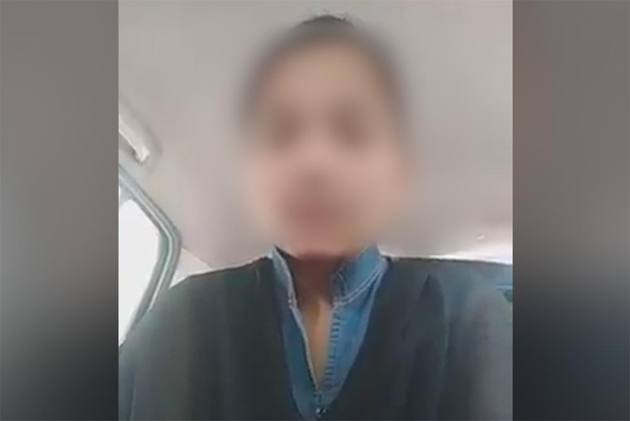 A law student from SS Law College in this Uttar Pradesh district has gone missing from her college hostel, days after she accused former Union Minister and BJP leader Swami Chinmayanand, of harassment and "destroying the lives of several girls".

The girl, last week, had posted a video on the social media alleging that Swami Chinmayanand, who is the director of her college, is threatening to eliminate her and her family because she has evidence that could land him in trouble.

The girl sought the help of Prime Minister Narendra Modi and UP Chief Minister Yogi Adityanath in the video.

"I am (name withheld) from Shahjahanpur and am pursuing LL.M from SS College. A big leader of the saint society, who has destroyed the lives of several girls, has been threatening me with (my) life. I have all the evidence against him. I request Modi ji and Yogi ji to please help me. He has even threatened to kill my family.

"Only I know what I have been going through. Modi ji please help me, he is a sanyasi and is threatening that the police, district magistrate and everyone else is on his side and no one can harm him. I request you all for justice."

The video was posted on social media on August 23 and the girl has been missing since August 24.

Her father has given a written complaint against Chinmayanand but the police are yet to lodge a case.

Her mother told reporters: "My daughter came home on Raksha Bandhan. I asked her why her phone remained switched off so frequently. She said, 'If my phone goes off for a longer duration then understand that I am in trouble. My phone will go off only when it is not in my hands'. My girl was going through a lot of pain and trouble but did not divulge much. She told me she was being sent to Nainital by her college administration."

The father of the girl has alleged that he has been trying to contact her for many days but she is untraceable.

"My daughter never told me anything personally. She looked worried when she was home on Raksha Bandhan. She has been missing since four days. I have given a written complaint against college director Swami Chinmayanand but no action has been taken yet," he said.

SSP Shahjahanpur S. Chinappa expressed complete ignorance about the video that has gone viral and also about the complaint ldoged by the girl's father.

Last year, the Yogi Adityanath government had decided to withdraw the rape and abduction case lodged against Swami Chinmayanand. The FIR against him was lodged in November 2011, on the complaint of a girl who had spent several years at his ashram.

'Cong Should Have Consulted Its FMs Before...': Sitharaman Reacts To 'Stealing' RBI Money Remark