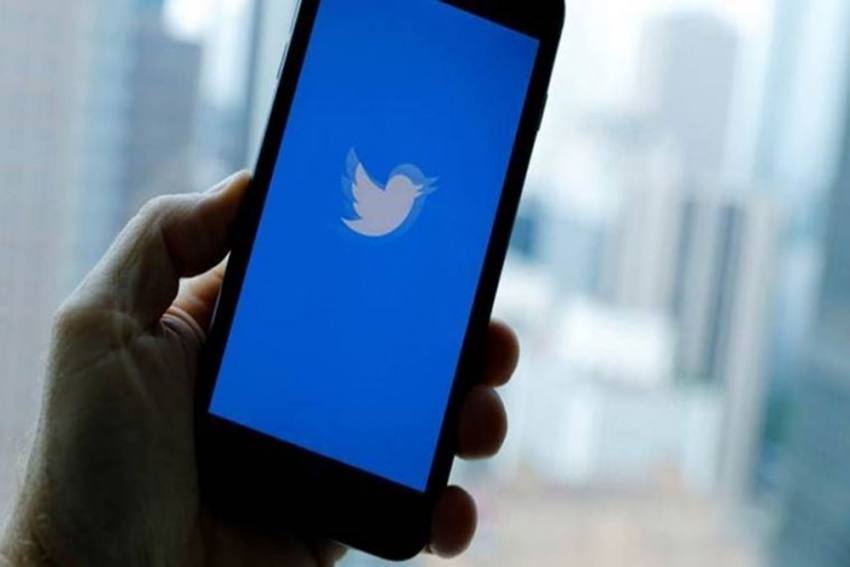 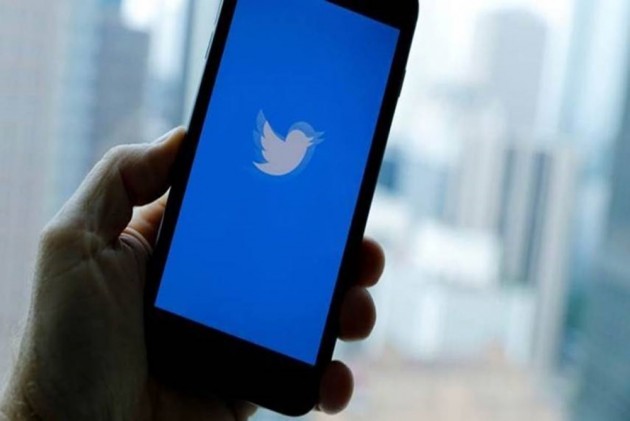 Twitter India has restricted 50 tweets in connection with the alleged assault of an elderly Muslim man in Loni, Ghaziabad. As per the information on the Lumen database, Twitter received a legal request from the Indian government on June 17 for actioning 50 tweets.

In a Facebook live later, Saifi alleged that the accused had offered him an auto ride, taken him to an isolated spot and beaten him up, forcing him to chant ‘Jai Shri Ram’. However, police said the accused beat him up because he had sold them a ‘tabeez’ (amulet) that they believed did not work.

Upon clicking on the blocked URLs listed on Lumen database, a message saying the tweet has been “withheld in India in response to a legal demand” is displayed.

According to sources, these tweets contained content related to the said video clip.

The spokesperson noted that the withholdings are limited to the specific jurisdiction/country where the content is determined to be illegal.

The account holder is notified directly - by sending a message to the e-mail address associated with the account(s), if available - so that the user is aware that Twitter has received a legal order pertaining to the account.

“The legal requests that we receive are detailed in the biannual Twitter Transparency Report, and requests to withhold content are published on Lumen,” the spokesperson added.

On Monday, the Ghaziabad police  warned the Twitter India managing director that his failure to report to it and join its investigation on June 24 in the case of the circulation of a communally sensitive video on its platform would amount to a hindrance in its probe, entailing legal consequences.

In a second notice sent to Twitter India MD Maneesh Maheshwari, Ghaziabad Senior Superintendent of Police Amit Pathak warned him that his failure may result in his prosecution for hindering the probe.

The new notice to the Twitter India MD was sent late Monday evening after Maheshwari offered to join the investigation through video conference, a senior police officer said. In response to the first notice of the police, Twitter India had also conveyed to them that the information sought by the Ghaziabad police did not pertain to Twitter India but Twitter Inc, its global head office.

Twitter has drawn flak for failure to fully comply with the new IT rules, which mandates among other requirements, the appointment of three key personnel - chief compliance officer, nodal officer and grievance officer by social media platforms with over 50 lakh users. All the three personnel have to be resident in India.

While the rules came into effect on May 26, Twitter is yet to adhere to the social media guidelines, despite repeated reminders from the government.

The government, last week, had slammed Twitter for deliberate defiance and failure to comply with the IT rules, which has led to the US giant losing its intermediary status in India and becoming liable for users posting any unlawful content.

Twitter has an estimated 1.75 crore users in India, as per data cited by the government recently.

Earlier this month, Twitter had blocked accounts of Punjabi rapper JazzyB, Sydney-based hip-hop artist L-Fresh the Lion and two others following demands by the Indian government.

Earlier this year, more than 500 accounts were suspended and access to hundreds of others in India blocked after the government ordered the microblogging platform to restrain the spread of misinformation and inflammatory content related to farmers' protests.