Nirav Modi was arrested by uniformed Scotland Yard officers on an extradition warrant on March 19, and has been in prison since. 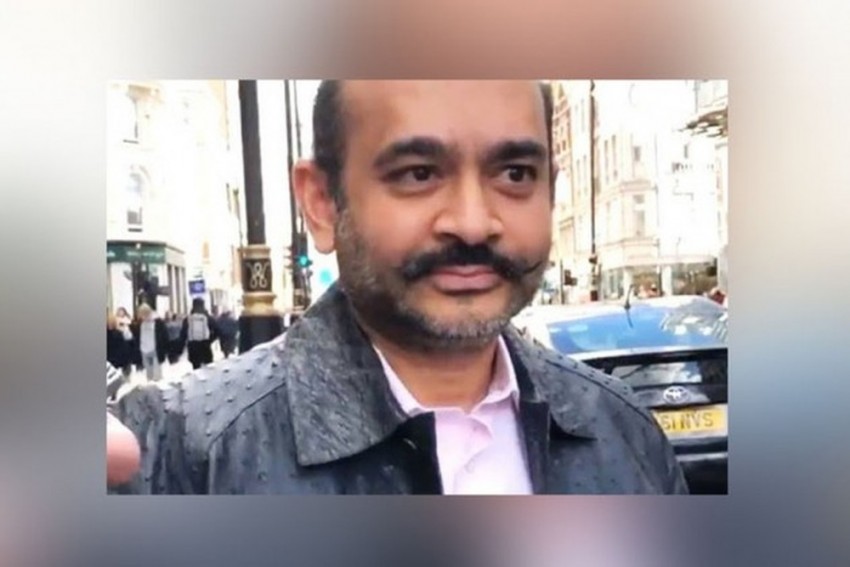 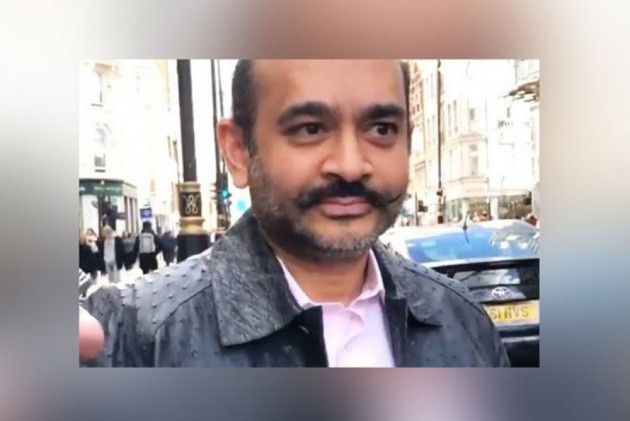 Fugitve diamantaire Nirav Modi is set to appear via videolink from prison for a routine remand hearing before Westminster Magistrates’ Court in London on Thursday.

The 48-year-old, who has been lodged at Wandsworth prison in south-west London since his arrest in March, in connection with the nearly USD 2 billion Punjab National Bank (PNB) fraud and money laundering case, will be appearing for the first time, since his bail appeal was rejected by the UK High Court earlier this month, his fourth attempt at bail.

In her judgment handed down at the Royal Courts of Justice in London, Justice Ingrid Simler concluded there were “substantial grounds” to believe that Modi would fail to surrender as he does possess the means to “abscond”.

Reiterating similar concerns as those previously raised by Westminster Magistrates’ Court during earlier bail attempts, Judge Simler ruled that after considering all the material “carefully”, she had found strong evidence to suggest that there had been interference with witnesses and destruction of evidence in the case and concluded it can still occur.

"The applicant has access to considerable financial resources, supported by an increased (bail bond security) offer of 2 million pounds,” the judge noted.

The High Court judge stressed that while it was not for her to take a "definitive view" on the evidence, she had proceeded on the basis, that the government of India has acted in good faith in what is “undoubtedly” a serious case and a “sophisticated international conspiracy” to defraud, together with money laundering.

Modi, who has remained in judicial custody since his arrest in March, had the automatic right to file an application in the higher court and did not require permission to appeal.

Meanwhile, the first case management hearing in his extradition case took place at Westminster Magistrates' Court on May 30, when Judge Emma Arbuthnot directed the Indian government to confirm, which prison Modi is to be held in if he were to be extradited to India, setting a 14-day deadline for a confirmation of the prison plans in India.

The UK’s Crown Prosecution Service (CPS), representing the Indian government, has until July 11 to present an opening position statement, laying out the prima facie case against Modi, with the next case management hearing set for July 29, when a timeline for extradition trial is expected to be laid out.

Modi was arrested by uniformed Scotland Yard officers on an extradition warrant on March 19, and has been in prison since. During subsequent hearings, Westminster Magistrates’ Court was told that Modi was the "principal beneficiary" of the fraudulent issuance of letters of undertaking (LoUs), as part of a conspiracy to defraud PNB and then laundering the proceeds of crime.

Under UK law, Modi is expected to be produced before the court every four weeks, with another remand hearing expected before the July 29 case management hearing currently fixed in the court's calendar.