Home  »  Website  »  National  »  From Rohit Sardana To Sunil Jain, Here’s A List Of Journalists Who Recently Succumbed To Covid

From Rohit Sardana To Sunil Jain, Here’s A List Of Journalists Who Recently Succumbed To Covid

According to reports, as many as 52 journalists died of Covid in India in April 2021 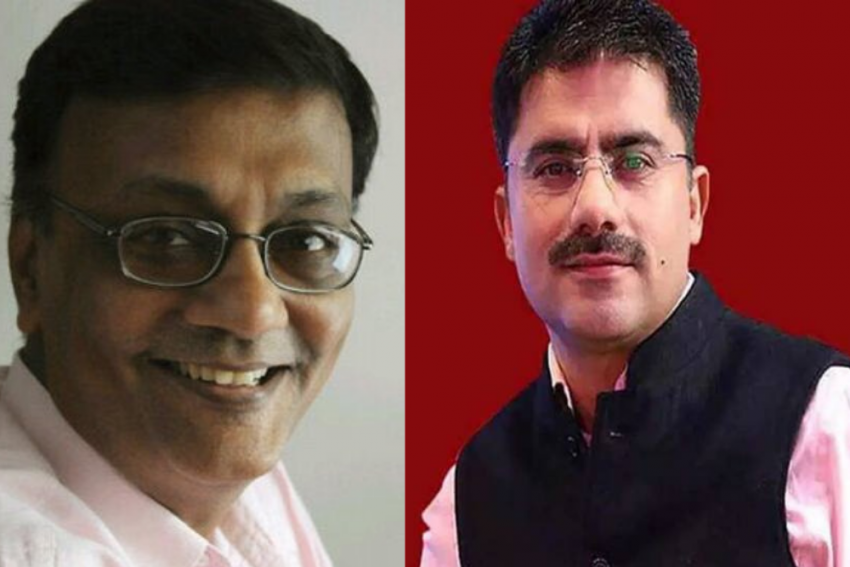 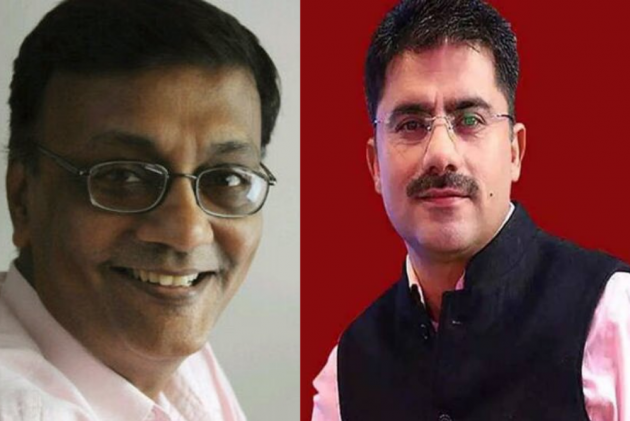 The Covid-19 pandemic has caused widespread death and misery across the country.

The already burdened Indian healthcare system collapsed since the onset of the second wave in April, resulting in patients scrambling for hospital beds and other key resources such as oxygen cylinders, ventilator beds and medicines.

While the number of daily new coronavirus infections has dipped during the past few days, with the country logging daily cases below the three-lakh mark for the first time on Sunday since April 21, experts say India is not yet out of danger.

Amid these developments, many journalists who have been covering the pandemic have succumbed to the disease, as well.

Here’s a list of few of them, who died due to Covid during the last few weeks—

Eminent Bengali journalist and popular TV anchor Anjan Bandyopadhyay passed away at a Kolkata hospital on Sunday, a month after contracting Covid-19

Bandyopadhyay was 56 and he was serving as the editor of Bengali news channel Zee 24 Ghanta.

"He had returned home after recovering a bit, but was again taken to the hospital after his condition deteriorated. He was put on a ventilator and then on Extracorporeal Membrane Oxygenation (ECMO) support, but his condition continued to deteriorate and he breathed his last at 9.25 pm yesterday,” a hospital employee said.

Jain had tested positive for the coronavirus and was admitted at AIIMS.

Announcing the news of his death, Zee News Editor-in-Chief Sudhir Chaudhary tweeted, “A short while ago I got a call from Jitendra Sharma. My hands started shaking after hearing what he told me. He gave me the news of our friend and colleague Rohit Sardana’s death. Could’ve never imagined that this virus would take away someone so close to us. I was not ready for this. This is injustice by God.. Om Shanti.”

Rohit Sardana had long been associated with Zee Media. He used to host the popular show - 'Taal Thok Ke', a debate programme that discusses contemporary issues in India on Zee News.

Sardana left Zee News to join Aaj Tak in 2017 and, since then, he was hosting the debate show ''Dangal.''

He was 35 and had been working with Newslaundry.

Journalists who worked with him remembered him as a mild-mannered and warm professional who was knowledgeable and well-read.

Radhakrishna Muralidhar, who was associated with The Wire, succumbed to Covid-19 on April 26.

Previously, he had worked with the Times of India group.

Mumbai Airport To Stay Closed Till 6pm Due To Cyclone Alert