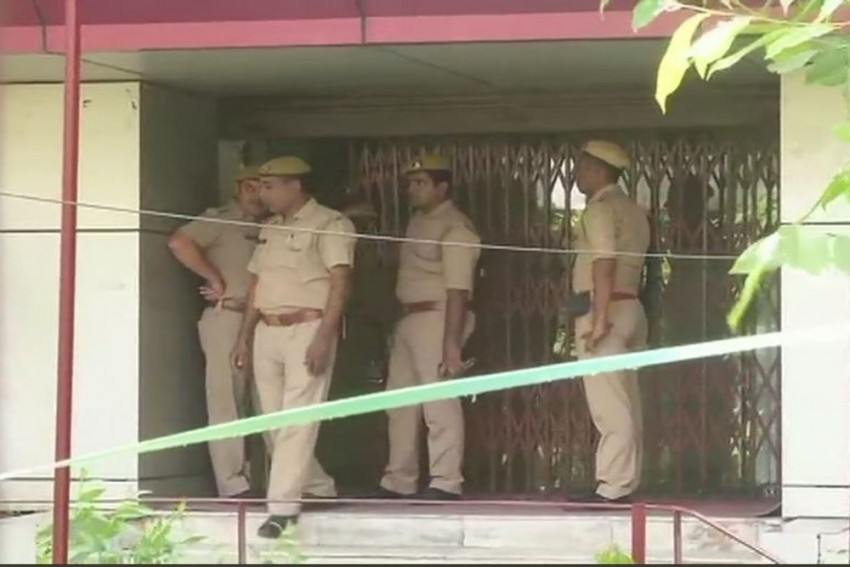 For trying to claim insurance with a false COVID-19 medical record, a doctor along with three other people have been arrested in Gujarat. According to police officials, the other three arrested people include a policyholder, an insurance agent and employee in the administration department of a private hospital. They used bogus medical records of two people to the tune of 4.5 lacs.

"Dr Anil Patel of Balaji Hospital, insurance agent Pravin Parmar, Dipak Tiwari who works in the administration department of Care Hospital, and policyholder Mitesh Prajapati has been arrested", said the JP Nagar police station official. Tiwari used to tamper with the sticker of COVID-19 test samples and paste names of the policyholders over there. When the reports of these test samples used to come back negative, he would tamper with them and 'make' them negative.

"He got the names of policyholders from insurance agent Parmar. Prajapati was held after he submitted bogus documents through this ring to get insurance claims passed for himself and his wife", added the police official. Even though the complaint was filed in Gotri Police Station, both Patel and Parmar were arrested by JP Nagar police previously also. they have been charged under IPC sections 465, 467, 468 and 471 related to forgery, 406 (criminal breach of trust), and 420 (cheating),