Sovan Chatterjee was one of those leaders who has made a big contribution to Mamata Banerjee's rise to the post of the chief minister. 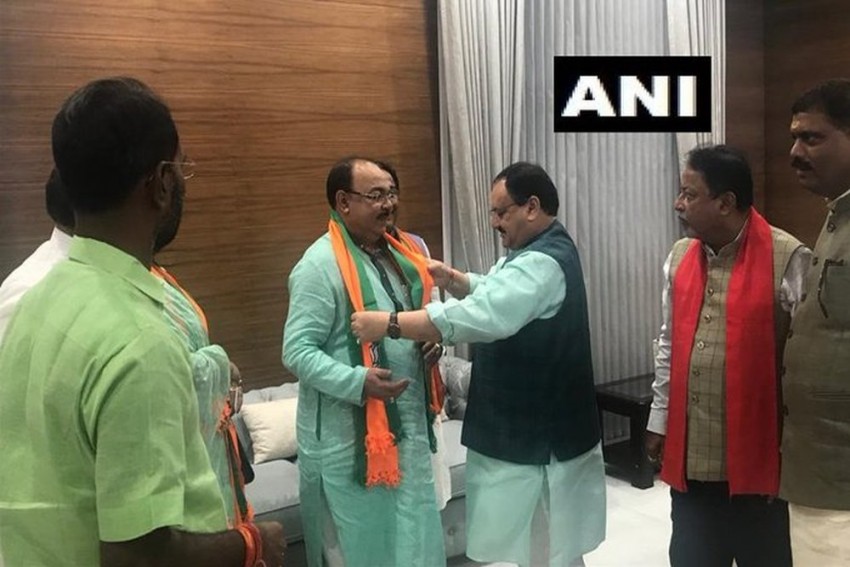 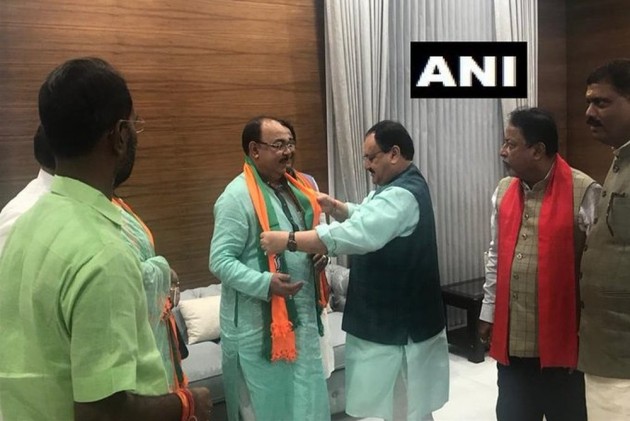 Chatterjee, a former minister of the Mamata Banerjee government, joined the party in the presence of its senior West Bengal leader Mukul Roy and its general secretary Arun Singh.

Welcoming Chatterjee, Roy said he was one of those leaders who has made a big contribution to Banerjee's rise to the post of chief minister.

"He will now strengthen the BJP... Let me repeat that TMC will not even get the status of the opposition party," he told reporters.

According to senior TMC leader, efforts were on to bring back Chatterjee to the party fold, who had taken a sabbatical from active politics since last year due to personal reasons.

"He will be expelled from TMC. The party is yet to make a final announcement," a senior TMC leader told PTI on condition of anonymity.

Six TMC MLAs, and one each of Congress and CPI(M) have switched over to BJP since the results of Lok Sabha polls were announced in May, with the saffron party wooing rival party leaders to bolster its strength in the run-up to the next assembly polls in the state, due in 2021.

The BJP has made deep inroads in West Bengal in the Lok Sabha polls by winning 18 out of the 42 Lok Sabha seats, just four less than the TMC.