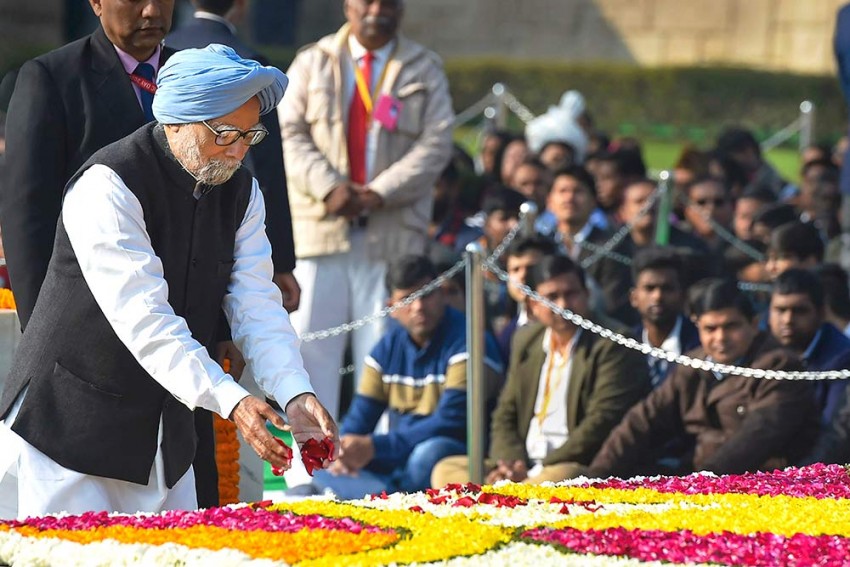 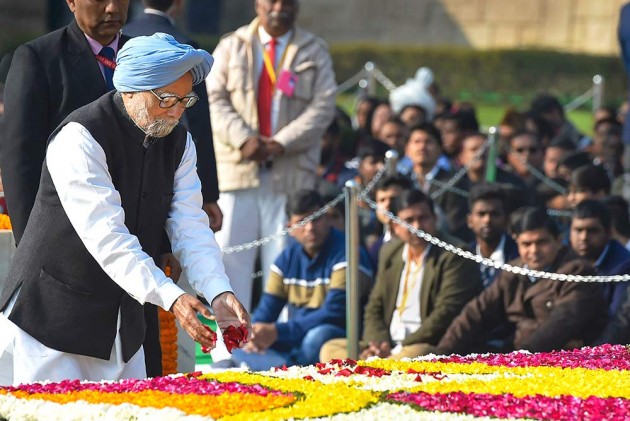 Former prime minister Manmohan Singh is stable and under observation at the AIIMS here after suffering reaction to a new medication and developing fever, hospital sources said on Monday.

The sources said that Singh had developed a reaction to a new medication and further investigation is being carried on him to rule out other causes of fever.

"Dr Manmohan Singh was admitted for observation and investigation after he developed a febrile reaction to a new medication," the sources said.

"He is being investigated to rule out other causes of fever and is being provided care as needed. He is stable and under care of a team of doctors at the Cardiothoracic Centre of AIIMS," they said.

"All his parameters are fine. He is under observation at the AIIMS," a source close to him has said.

Singh, a senior leader of the opposition Congress, is currently a Member of Rajya Sabha from Rajasthan. He was the prime minister between 2004 and 2014.

In 2009, Singh underwent a successful coronary bypass surgery at the AIIMS.

A number of leaders expressed have expressed concern over his health and wished him a speedy recovery.