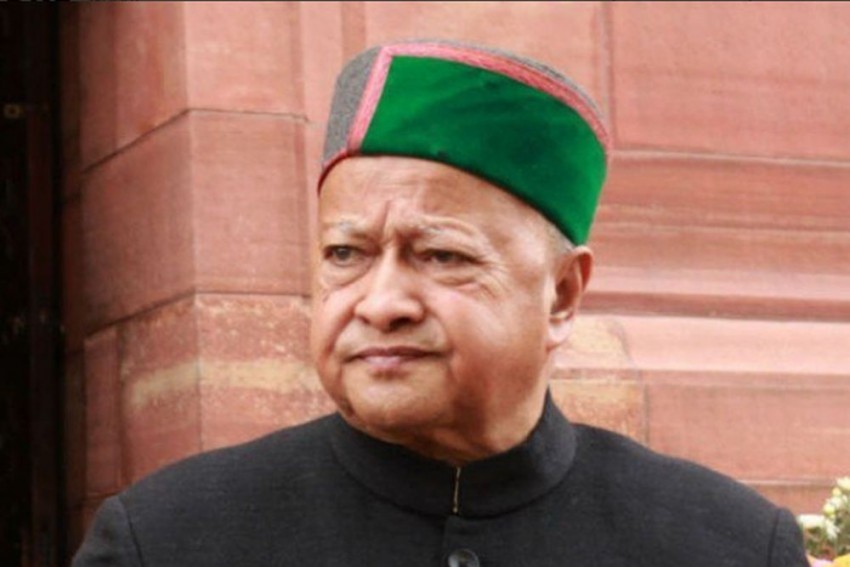 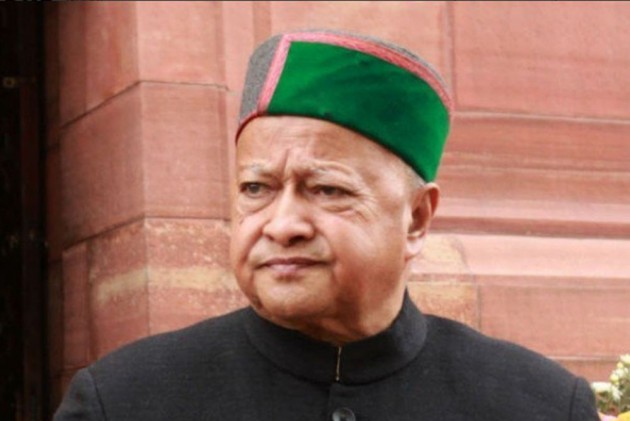 The  The 82-year-old Congress leader and former Himachal Pradesh Chief Minister Virbhadra Singh and his wife Pratibha Singh on Wednesday  reached out to the Delhi High Court challenging a trial court order to frame charges against them for allegedly amassing disproportionate assets (DA) of over Rs 10 crore.

The couple has sought quashing of the December 10, 2018 trial court order directing framing of charges against Singh, his wife and seven others in the case lodged by CBI.

The petition is likely to be heard Thursday.

The trial court is yet to formally frame the charges against the couple and the matter is listed for January 29.

The court had in its December order said that Singh intended to cause loss to tax authorities by presenting unaccounted money as sale proceeds of apples and had also ordered framing of charges against his wife and seven others for allegedly abetting in the offences.

The court in its 105 page order had said that Virbhadra Singh and Anand Chauhan "fraudulently and dishonestly" signed a memorandum of understanding (MoU) by ante-dating it to give an impression that it was signed on June 15, 2008 by them.

It had added that since the document was made for showing unaccounted money as sale proceeds of apples, they were liable to be charged for the offence of forgery.

The CBI had registered the case against Singh and others for allegedly amassing assets worth around Rs 10 crore disproportionate to their known source of income when he was the Union Minister in the UPA government.

A charge sheet running into over 500 pages, filed in the court, claims that Singh had amassed assets worth around Rs 10 crore which were disproportionate by 192 per cent of his total income during his tenure as a Union Minister.

The final report, filed against nine people for alleged offences punishable under section 109 (abetment) and 465 (punishment for forgery) of IPC and Prevention of Corruption Act, arrayed around 225 witnesses and 442 documents.

The matter was transferred by the Supreme Court from the Himachal Pradesh High Court to the Delhi High Court, which on April 6, 2016 had asked the CBI not to arrest Singh and had directed him to join the probe.

The apex court had transferred Singh's plea from Himachal Pradesh HC to Delhi HC, saying it was not expressing any opinion on the merits of the case, but "simply" transferring the petition "in interest of justice and to save the institution (judiciary) from any embarrassment".