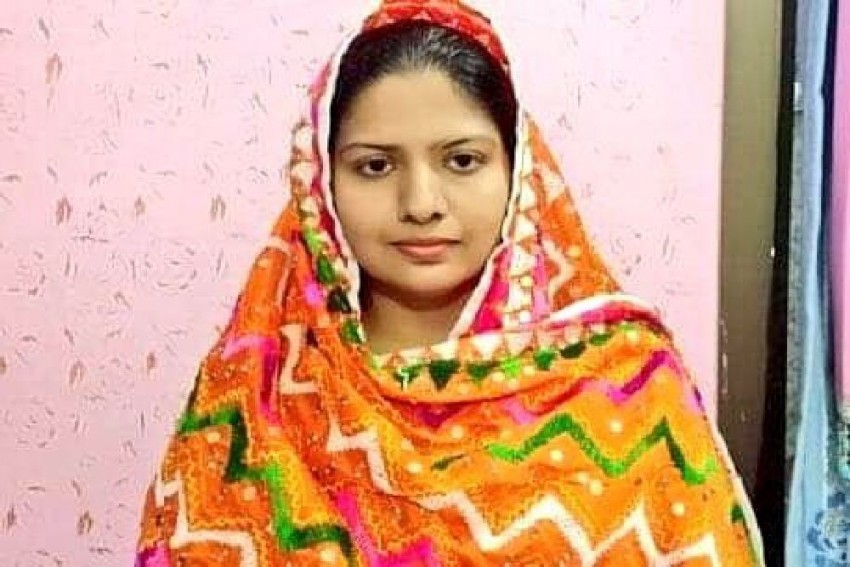 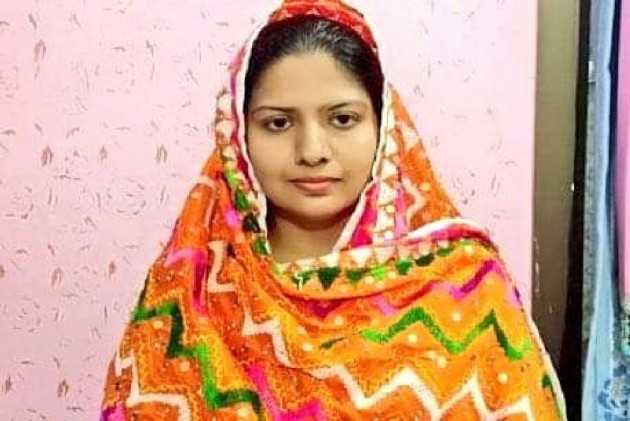 For the first time, a Hindu girl has been inducted into Sindh Police after passing Pakistan's provincial competitive examinations, a media report said on Wednesday.

The news was first shared by human rights activist Kapil Dev on his Twitter handle on Tuesday.

In January, Suman Pawan Bodani, a Pakistani belonging to the Hindu community, was appointed a judge to the civil and judicial magistrate.

Bodani who hails from Sindh's Shahdadkot area, stood 54th in the merit list for the appointment of civil judge/judicial magistrate.

Speaking to BBC Urdu, Bodani said she belongs to an underdeveloped rural area of Sindh, where she has seen the poor struggling to cope with various challenges.

She added that her family, including her father and siblings, had extended their full support to her and this had helped her in achieving her dreams to become a judge.

'We Are Expecting You In May 2020': Putin Invites PM Modi To Russia For Victory Day Celebrations