Home  »  Website  »  National  »  For Soaring Crime Rate In Delhi, AAP's Atishi Has Some Questions For BJP

For Soaring Crime Rate In Delhi, AAP's Atishi Has Some Questions For BJP

We have given 24 hours time to BJP to explain the responsibilities of the Home Ministry, LG and Delhi MPs. Criminals know that they easily can escape after committing a crime, said Atishi. 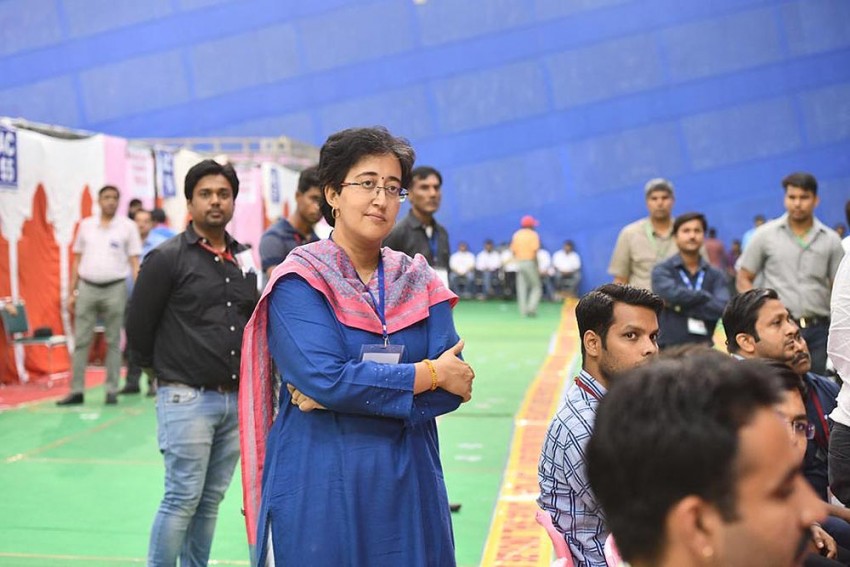 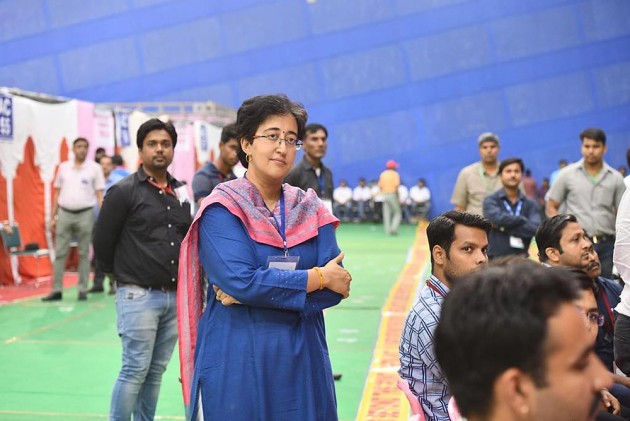 Aam Aadmi Party leader Atishi on Sunday took up the cudgels against the Bharatiya Janata Party (BJP) over the increase in crimes in the national capital and sought a response in 24 hours.

"Law and order situation has dropped to a very pathetic level in Delhi. Nine murders have taken place in the past 24 hours. Also, close to 200 gunshots have been reported in the last 30 days. The BJP and all its elected MPs in Delhi are responsible for this," Atishi told ANI.

Talking about the ultimatum given to the BJP, Atishi said, "We have given 24 hours time to BJP to explain the responsibilities of Home Ministry, LG and Delhi MPs. Criminals know that they easily can escape after committing a crime. Now people are afraid for their safety even inside their houses," she further added.

The leader once again repeated AAP's longstanding demand for the police force to be put under the state government.

"Home Ministry cannot look everywhere in Delhi. It will have its eye only on Kashmir. Therefore, state police must be accountable to state police," Atishi said.

The crime rate in Delhi has witnessed a surge of late.

Recently, an elderly couple and their domestic help were found murdered at Vasant Vihar.

Earlier on Saturday, a tutor murdered his wife and three children in Mehrauli. Another double murder was reported from Dwarka area an hour later.

Rajasthan: 14 Dead, Many Injured After Tent Collapses At Religious Gathering In Barmer