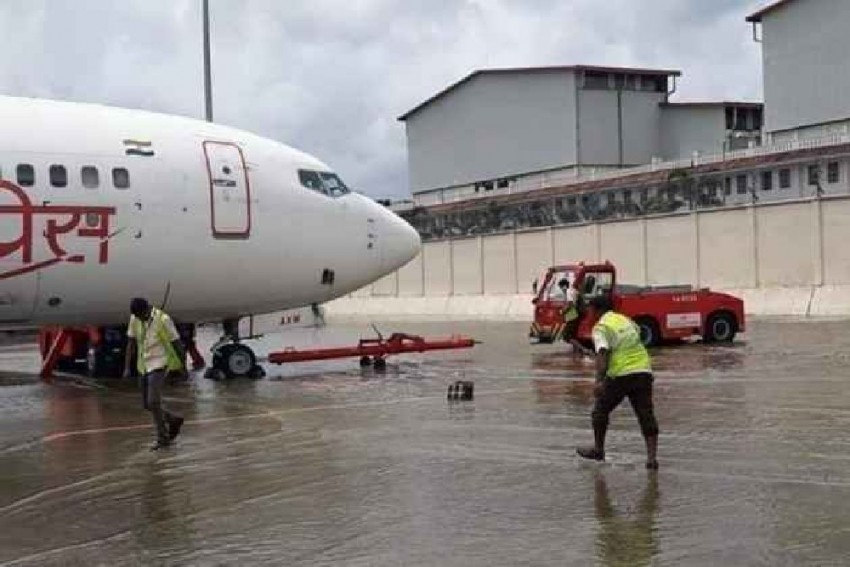 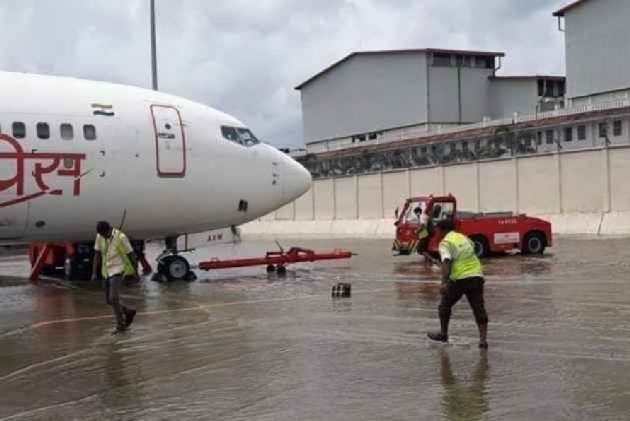 Operations at the Mumbai airport were suspended briefly on Monday morning due to heavy rains, which also forced the aerodrome operator to divert some flights to the nearby airports, an official said.

However, no flights were cancelled.

"Runway operations at the Mumbai airport remained suspended for nearly 20 minutes on Monday morning due to heavy rains," the official from the Mumbai International Airport Limited (MIAL) said.

Three city-bound flights were diverted from Mumbai during the period, the official said, adding that there were no cancellations.