FIR Against Unknown Driver in Maharashtra For Blinding Stray Dog

The incident left the dog blind, while the case has been registered under the animal rights act. 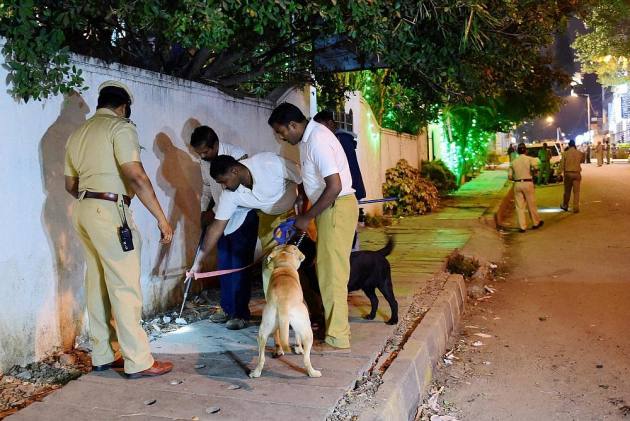 The police has registered a case against the unknown driver, who rammed his car into the stray dog in Thane district of Maharashtra.

In the incident, the dog lost its eyesight, an official said.

The incident occurred on Friday morning near Raheja Garden, in which the eight-year-old dog suffered injuries to its left eye and face, the official said.

Police registered a case against the car driver under sections 429 (Mischief by killing or maiming cattle, etc., of any value or any animal of the value of fifty rupees) and 279 (Rash driving or riding on a public way) of the Indian Penal Code (IPC) and the Prevention of Cruelty to Animals Act, he said.

Until now no one has been arrested. (With PTI inputs)