Bukkapuram Nadella Yugandhar was a retired Indian Administrative Service (IAS) officer who served in the Prime Minister's Office and the Planning Commission. 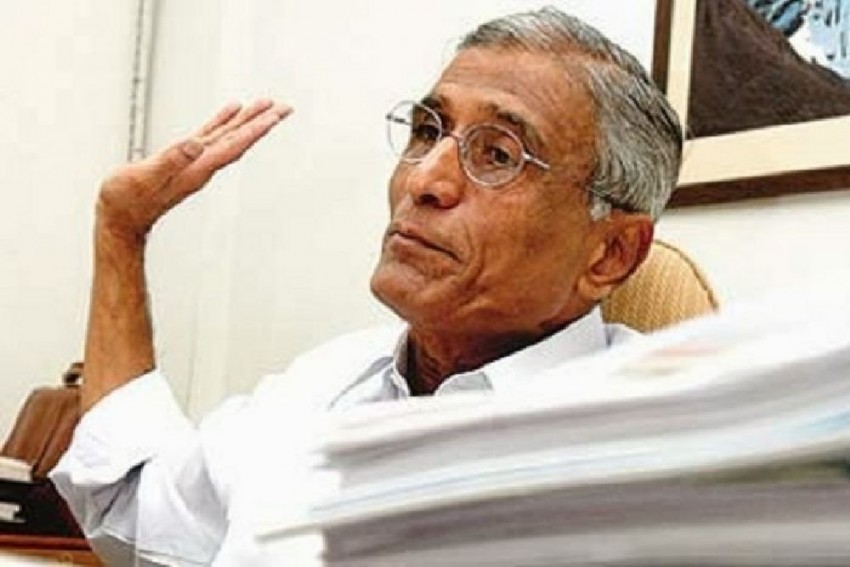 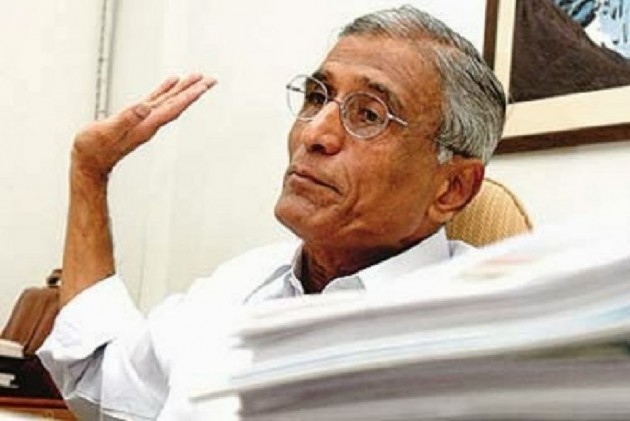 Microsoft Chief Executive Officer Satya Nadella's father and former IAS officer B.N. Yugandhar passed away in Hyderabad on Friday after a brief illness. He was 80.

It was immediately not clear as to when Yugandhar will be cremated and if Satyana Nadella will attend the last rites.

An IAS officer of the 1962 batch, Yugandhar held many key positions both in undivided Andhra Pradesh and at the Centre. Known for his clean record, he was instrumental in the implementation of many schemes designed for the poor and marginalized sections of the society.

He was the top bureaucrat in the Rural Development Ministry when P.V. Narasimha Rao was the Prime Minister.

Yugandar, who is remembered by his contemporaries as an upright officer with strong Left leaning, was a Planning Commission member during the United Progressive Alliance (UPA)-I government (2004-09).

The IAS official was also credited with pushing through guidelines which would institutionalise money flow for watershed development direct to districts from the Central government, bypassing states.

Yugandhar also served as Director of Lal Bahadur Shastri National Academy of Administration from 1988 to 1993.

Known for simplicity, Yugandar performed his son's marriage with his IAS batchmate K. R. Venugopal's daughter Anupama in a simple manner. He did not event invite then Prime Minister Narasimha Rao for the marriage.

When his son became Microsoft CEO in 2014, Yugandar and his family members sought to avoid media attention, saying they wished for privacy.

Yugandhar, who hailed from Anantapur district of Andhra Pradesh, did not forget his roots and worked for the development of his village Bukkapuram.

Telangana Chief Minister K. Chandrashekhar Rao expressed his condolences over the demise of Yugandhar. Rao said Yugandhar was a sincere, honest officer who was known for his simplicity.

The Chief Minister also recalled the services rendered by Yugandhar. He conveyed his heartfelt condolences to the members of the bereaved family, especially Yugandhar's son.

From Firewood To Cooking Gas, This 85-Year-Old Woman Who Sells Idli For Re 1 Comes A Long Way