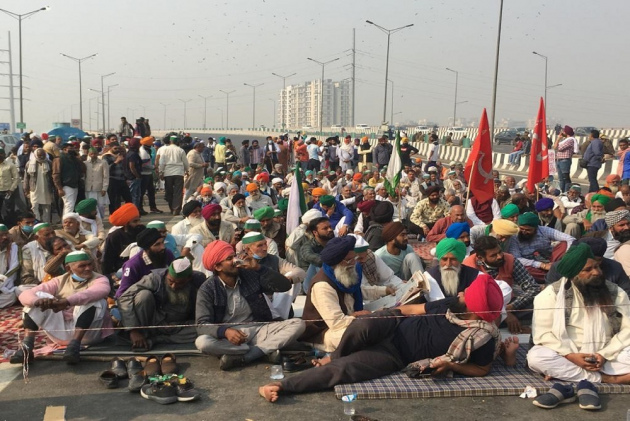 To comply with the orders of the Supreme Court regarding blocking of NH-44 by protesting farmers on the Kundli-Singhu border near Sonipat, Haryana Government has constituted a State-Level committee in order to hold discussions with the farmers’ and farmers’ organizations.

The spokesperson said that the Committee shall hold discussions with the Farmers/Farmers Organizations to resolve the issue of blockades of inter-state roads and National Highways to avoid any inconvenience to General Public. The concerned Divisional Commissioners, Commissioners of Police, Inspectors General of Police, District Magistrates and Superintendents of Police shall also be associated with the Committee for the said purpose.

The incident comes soon after controversy following Chief Minister Amarinder Singh initially urging agitating farmers to move their protests out of Punjab but later stating that they had misunderstood his words.