Farmer Leaders To Carry On With Tractor Rally On Republic Day

The 50-km long rally will encircle the city and not disrupt the Republic Day parade, farmer leaders said. 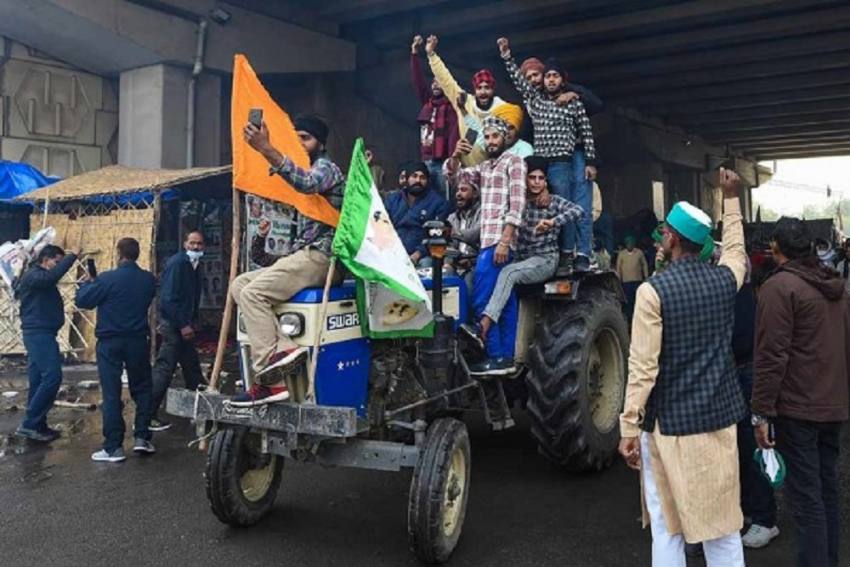 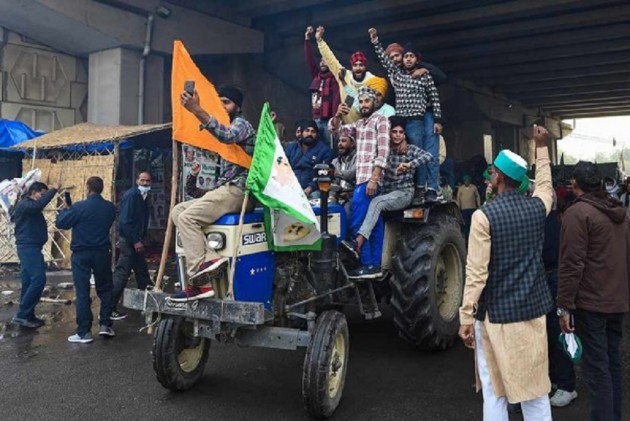 Protesting farmers have refused to budge on their call to hold a tractor parade on January 26. Groups will take out a "kisaan" parade on the occasion of Republic Day on Outer Ring Road in Delhi, Yogendra Yadav said at a farmer unions' press meet on Sunday, and assured the rally will be peaceful.

"We will carry out a tractor parade on the Outer Ring Road in Delhi on Republic Day. The parade will be very peaceful. There will be no disruption of the Republic Day parade. The farmers will put up the national flag on their tractors," he said.

Another farmer union leader, Darshan Pal Singh, alleged that the National Investigation Agency (NIA) is filing cases against those who are part of the protest or supporting it.

"All farmer unions condemn this," Pal said, referring to the NIA summons reportedly issued to a farmer union leader in a case related to the banned Sikhs For Justice outfit.

Last week, the centre had requested the Supreme Court to stop the proposed tractor march or any other kind of protest which seeks to disrupt the gathering and celebrations of the Republic Day on January 26. The matter is pending in court.

The farm unions, however, maintain that the rally will be peaceful. The 50-km long rally will encircle the city and not disrupt the Republic Day parade, they said.

Thousands of farmers, mostly from Punjab and Haryana, have been camping at three Delhi border points -- Singhu, Tikri and Ghazipur for more than a month -- demanding the repeal of the three farm laws, a legal guarantee for minimum support price for their crops and two others.

"We intend to be peaceful and we told the government during the talks that it has only two options - either repeal the three laws or use force to evict us (from Delhi border points). The time has come for decisive action here, and we have chosen January 26 as the Republic Day represents the supremacy of the people," union leaders told reporters earlier this month.

The Supreme Court of India had stayed the implementation of the contentious farm laws last week as farmers continued their protest on Delhi borders. The apex court had also formed a four-member committee to resolve the matter between the protesting farmers and the centre. The next round of talks between the centre and farmer leaders is expected to take place on January 19.