Two of the builder's partners, Sunil Jain and Sanjay Punamia, have been arrested in the case. 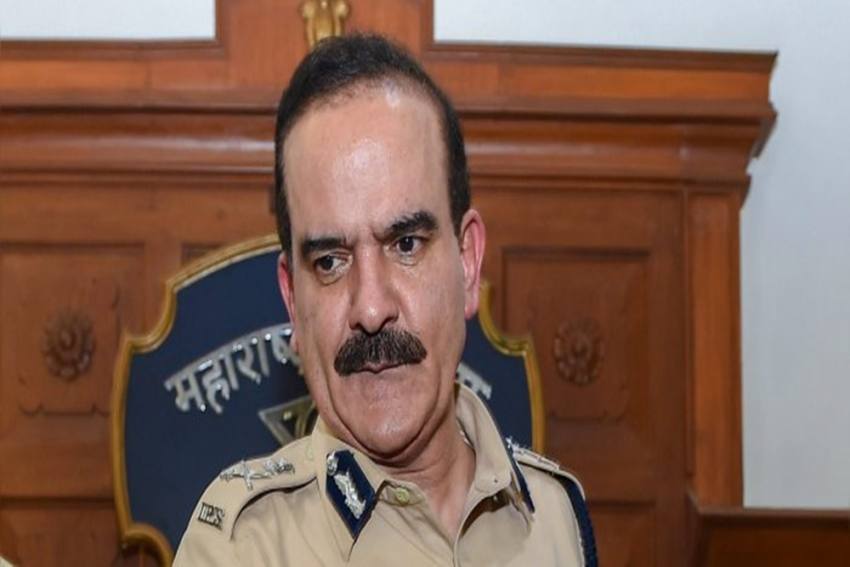 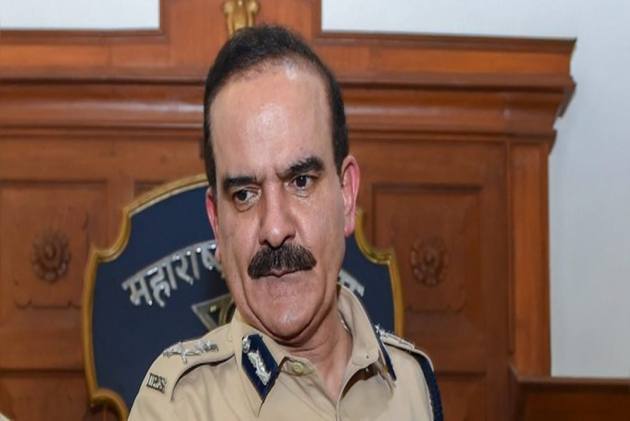 An FIR has been filed against senior IPS officer Param Bir Singh, five other police personnel and two more persons for allegedly demanding Rs 15 crore from a builder to withdraw cases against him. Two of the builder's partners, Sunil Jain and Sanjay Punamia, have been arrested in the case.

According to an official, based on the builder's complaint, the case was registered at the Marine Drive police station in south Mumbai.

According to the complaint, Jain and Punamia had conspired with police officials and demanded Rs 15 crore from the builder to withdraw some cases against him, he said.

The builder had named former Mumbai police commissioner Param Bir Singh along with others in his complaint, the official said.

The case has been registered under Indian Penal Code Sections 387, 388, 389 (all pertaining to extortion), 420 (cheating and dishonestly inducing delivery of property), 120-B (criminal conspiracy), 403 (dishonest misappropriation of property), 409 (criminal breach of trust by public servant),  423 (dishonest or fraudulent execution of deed of transfer containing false statement of consideration), 464 (making false document in name of fictitious person), and 465, 467 468, 471 (all for forgery), and other sections.

Singh was shunted out as Mumbai police commissioner and transferred as the DG-Home Guard in March this year after the arrest of dismissed police officer Sachin Waze in the case of an explosives-laden vehicle found near the residence of industrialist Mukesh Ambani in Mumbai.

Singh is also facing a case under the SC/ST (Prevention of Atrocities) Act registered April this year on a complaint lodged by Akola police inspector BR Ghadge.

Afraid To Die Of Covid, Three Andhra Women Lock Themselves At Home For 15 Months