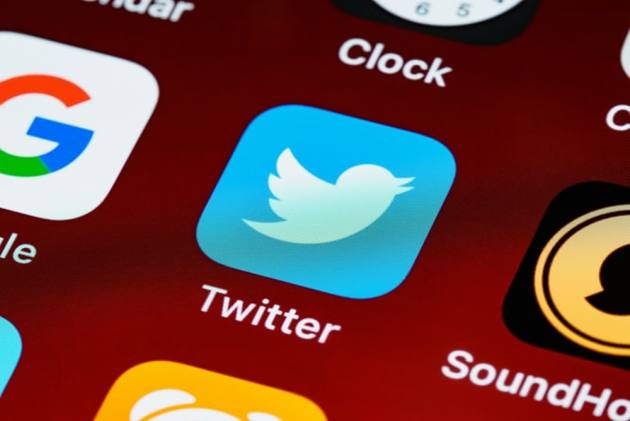 Twitter has ‘permanently suspended’ Bollywood actor Kangana Ranaut’s account after she tweeted about the post-poll violence in Bengal. In a statement, the company said, “We’ve been clear that we will take strong enforcement action on behaviour that has the potential to lead to offline harm. The referenced account has been permanently suspended for repeated violations of Twitter Rules specifically our Hateful Conduct policy and Abusive Behaviour policy. We enforce the Twitter Rules judiciously and impartially for everyone on our service.”

According to Twitter’s policy page, this is the company’s “most severe enforcement action.” Not only is the account removed from the global view, but the violator also is not “allowed to create new accounts.” This means that Kangana cannot return to the platform with a new account.

Twitter says when it decides to permanently suspend an account it will notify the user about the abuse violations. They also “explain which policy or policies they have violated and which content was in violation.”

Can Kangana appeal against this suspension?

Yes, Twitter does let violators appeal ‘permanent suspensions’ given it is the harshest punishment. If you will refer to Twitter’s support page – Those whose accounts have been impacted can file an appeal “through the platform interface or by filing a report.” If the suspension is found valid on appeal, then Twitter will respond to the “appeal with information on the policy that the account has violated,” according to its support page.

Are there any other possible actions Twitter could have taken against Kangana?

One possible step could have been to place the account in a read-only mode, but this applies only to ‘otherwise healthy accounts’ which appear to be in the middle of an abusive episode. In such cases, Twitter can limit the account’s ability to tweet, retweet, or link content. The person can, however, use direct messages, when an account is placed in this mode.

“The duration of this enforcement action can range from 12 hours to 7 days, depending on the nature of the violation,” according to the support page.

Sometimes Twitter will ask for owners to verify the account to ensure that violators “do not abuse anonymity” on the platform to harass others. In this case, Twitter might demand a phone number or email address to verify ownership. Twitter says this can help them in identifying “violators who are operating multiple accounts for abusive purposes and take action on such accounts.”

But in Kangana’s case, it appears that she was repeatedly warned by the platform over her tweets.