Speculations were rife that Kamat may be inducted into the BJP and given a major position in the state government, considering Chief Minister Manohar Parrikar's deteriorating health. 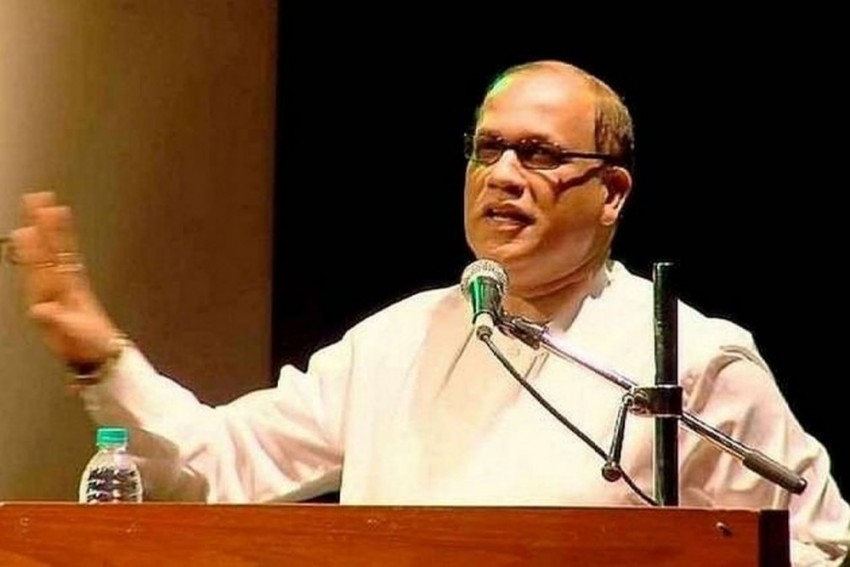 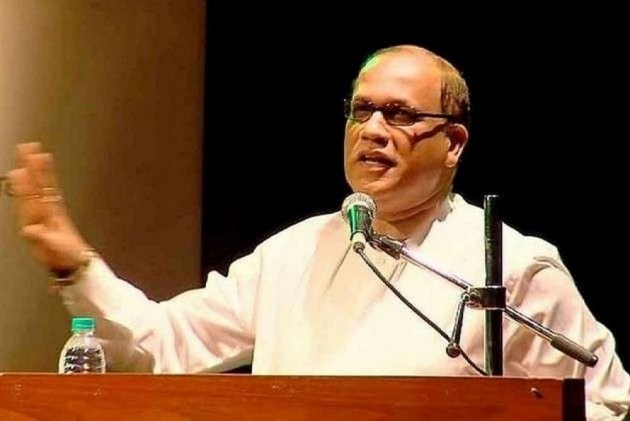 Senior Congress leader Digambar Kamat left for New Delhi on Sunday, amid speculation that he may join the ruling BJP, though the former chief minister denied any such move.

Speculations were rife that Kamat may be inducted into the BJP and given a major position in the state government, considering Chief Minister Manohar Parrikar's deteriorating health.

Kamat was second in command in the BJP till 2005 when he switched over to the Congress.

"I am leaving for Delhi on a business trip. It is purely personal," Kamat said before boarding the flight to Delhi from the Goa airport.

"This is a game plan of the BJP's dirty tricks department which is spreading rumours to malign the image of Kamat and the Congress," he said.

Chodankar also alleged that the BJP was trying to scare its own alliance partners with such speculations.

"Kamat is very much in the Congress and he will continue with the party," he added.

Meanwhile, Goa BJP president Vinay Tendulkar refused to comment on reports in a section of media that the issue of Kamat joining the saffron party was discussed during its MLAs' meeting held here on Saturday.

The health of 63-year-old Parrikar, who is suffering from a pancreatic ailment, deteriorated on Saturday, sparking hectic political activities across parties in the coastal state.

The BJP on Sunday said it is "already thinking on Goa political transit phase" even as it asserted that the state government was "stable" and warned people against rumours.

State minister Vijai Sardesai met Parrikar on Saturday at his private residence at Dona Paula near here and said his health had "deteriorated", but he was "stable".

'Things Are Better Than They Seem From Outside': Sachin Pilot On Congress' Alliances In States