Home  »  Website  »  National  »  EVMs Are Not Foolproof, No One In The World Trusts It: Sam Pitroda

EVMs Are Not Foolproof, No One In The World Trusts It: Sam Pitroda

Pitroda, who is credited with having laid the foundation for India's telecommunications and technology revolution of the 1980s, said: "I have tried to study EVMs, whose design is 15-year-old and information about these machines is very sketchy. 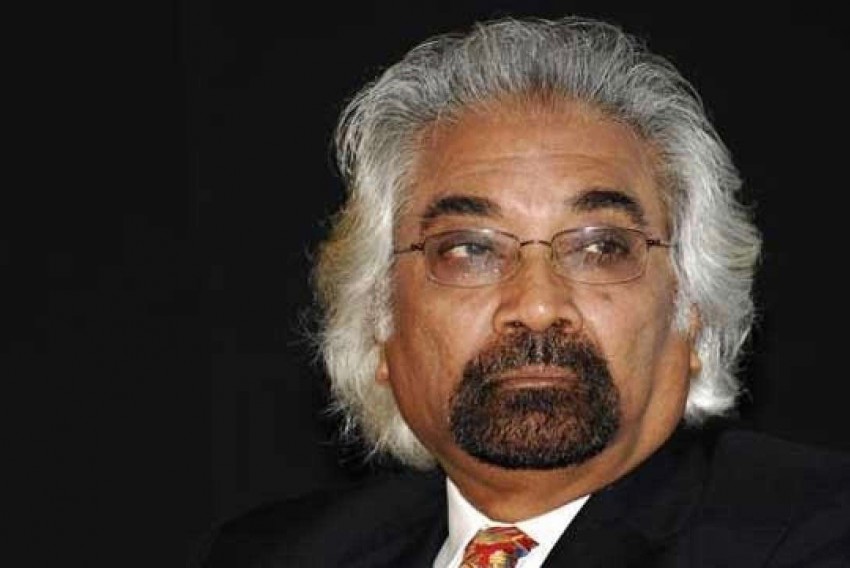 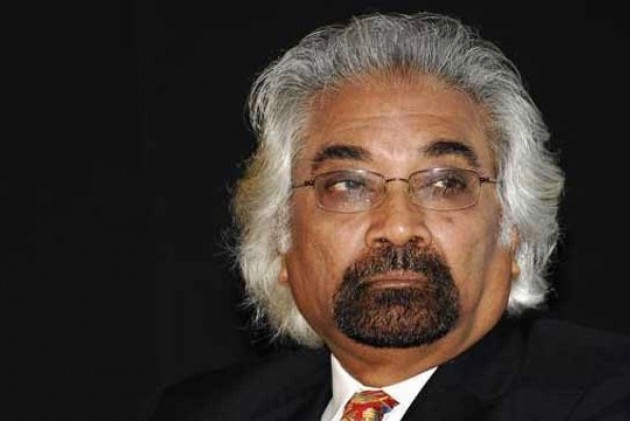 Chairman of the overseas wing of the Congress Sam Pitroda said Saturday  that Electronic Voting Machines (EVMs) are not foolproof.

Pitroda, who is credited with having laid the foundation for India's telecommunications and technology revolution of the 1980s,  said: "I have tried to study EVMs, whose design is 15-year-old and information about these machines is very sketchy.

"Transportation of these machines and counting are the two areas that can have leakages," he said, adding that though he could not pinpoint where the weakness in EVMs lies, "if you
say these are 100 per cent foolproof, I don't buy it", the technocrat-turned-politician said in an interaction with reporters at the Mumbai Press Club.

"I can't put my finger on it and say this is it.. One is (possibility of) tampering of the electronic, other is supply chain, where it is stored, who keeps track of it, how do you count it. No one in the world is using electronic machines the way we use. Everyone has said there is no trust. The US, Germans, nobody trusts but we do," he said, at another event.

The coming election was the "most important election in modern history of India", he said.

Pitroda, who was part of the Congress' manifesto committee for the 2019 Lok Sabha elections, claimed that fulfilling the promises made in the document was feasible.

He said it was drafted after enough consultations and homework, and added that it could be fulfilled just as "we achieved (implementation of) NREGA (National Rural Employment
Guarantee Act) scheme".

On the flak he faced for seeking more information about the Balakot air-strike conducted by the Indian Air Force, Pitroda said the statement was made in his personal capacity, and therefore it would not hurt his party.

Speaking at another event, he said that veteran BJP leader L K Advani's assertion that his party did not consider political adversaries as anti-national was "timely".

Addressing  an event organised by the All India Professionals Congress, he said: "I think what he has said is very timely and important."

"He said two things - first nation, then party, then self. Modi today is all about self-promotion. Two, he said if somebody disagrees with us, doesn't mean they are anti-national. I respect that, I agree with him. I thank him for saying this at the right time. That is a leader," Pitroda
said.

Taking potshots at Modi, he said there were similarities between him and Donald Trump.

"Both leaders are saying enemy is at the border. Here it is Pakistan and Muslims. There it is Mexicans and immigrants. Both leaders are saying nobody (else) knows anything ...(In India Modi is saying) Congress didn't do anything, (Trump is saying) Democrats didn't do anything.
(Trump said) Hillary Clinton was corrupt, (Modi says) Rahul Gandhi is corrupt," Pitroda said.

Recalling a meeting with former prime minister late Atal Bihari Vajpayee, Pitroda said he was "spontaneous", did not have to make an effort to be amiable and was a good human being. "That's what India's PM has to be," he added.

"Like Rahul Gandhi has been saying, India's soul, future, the idea of India is at stake....we believed in truth, trust, love, inclusion, non-violence, democracy, freedom. All of these are being challenged today," he said.

He also alleged that Indian media has been bought, and unlike in the US, "institutions have been captured systematically" in India.