India's overall score fell from 7.23 in 2018 to 6.90 in the Index that provides a snapshot of the current state of democracy worldwide for 165 independent states and two territories. 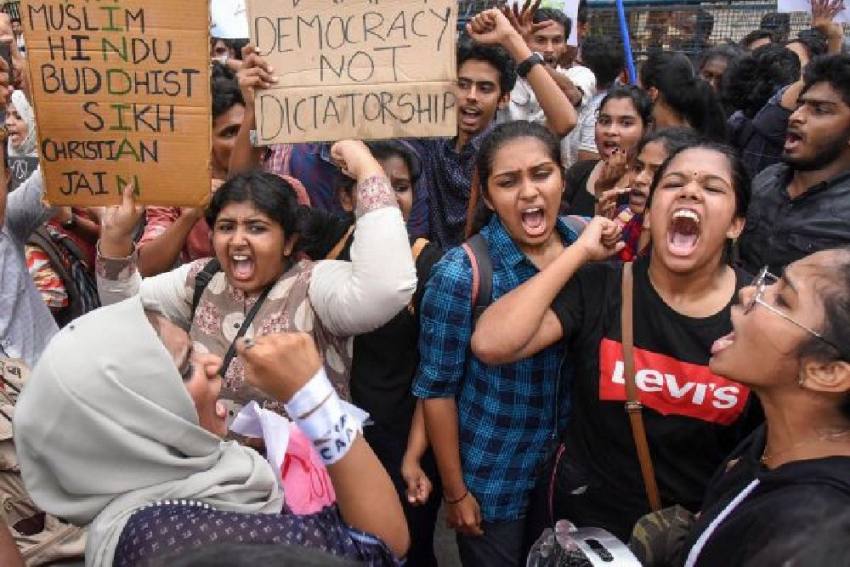 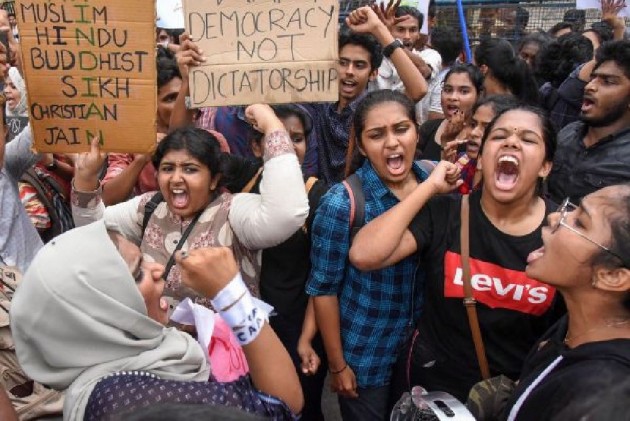 India -- besides Singapore and Hongkong from Asia -- has witnessed a significant drop in the ranking of democracies around the world, following the treatment meted out to protests and threats to civil rights challenging freedoms.

The ranking -- The Economist Intelligence Unit’s 2019 Democracy Index -- analyses political systems every year across 165 countries and two territories, a report in the Bloomberg said. The index also revealed that the past year was the bleakest for democracies. India's overall score fell from 7.23 in 2018 to 6.90 in the Index. The report cited "erosion of civil liberties" in the country as the primary cause for a massive 10-position fall.

“The 2019 result is even worse than that recorded in 2010, in the wake of the global economic and financial crisis,” the research group said on Wednesday.

According to the report, India dropped 10 places, slipping to the 51st spot, a result of depleting civil liberties. Civil rights groups in India as well as abroad have chastised the BJP-led government over the internet shutdown in Kashmir and detention political leaders from the state.

India’s score in 2019 was its worst ranking since the EIU’s records began in 2006, and has fallen gradually since the past 6 years.

India was included in the "flawed democracy" category.

Meanwhile, China's score fell to 2.26 in the 2019 index, and the country is now ranked 153rd, close to the bottom of the global rankings.