1 Jawan, 3 Militants Killed In Encounter In Jammu And Kashmir's Pulwama

Two terrorists are holed up in a house in Dalipora area of Pulwama. 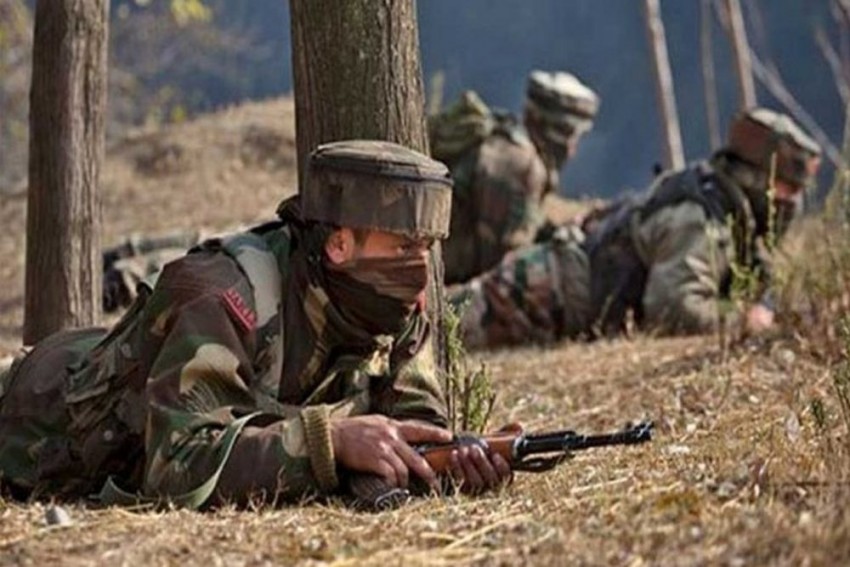 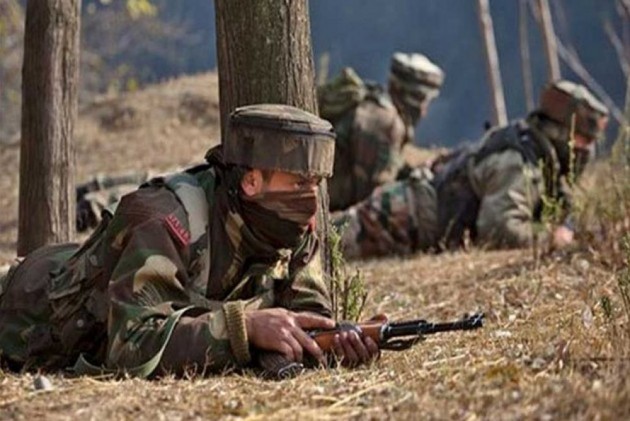 Two militants and a soldier were killed Thursday in an encounter in Pulwama district of Jammu and Kashmir.

Security forces launched a cordon and search operation in Delipora village of Pulwama following information about the presence of terrorists there, a police official said.

He said the hiding ultras opened fire on the search party, who retaliated, triggering off a gun battle.

An army official said two terrorists were killed in the gun battle while one jawan also lost his life in the operation, which was going on till last reports came in.

The identity and group affiliation of the slain militants were being ascertained.

According to intelligence inputs, a top self-styled commander of Hizbul Mujahideen was believed to be among those trapped in the security forces' cordon.