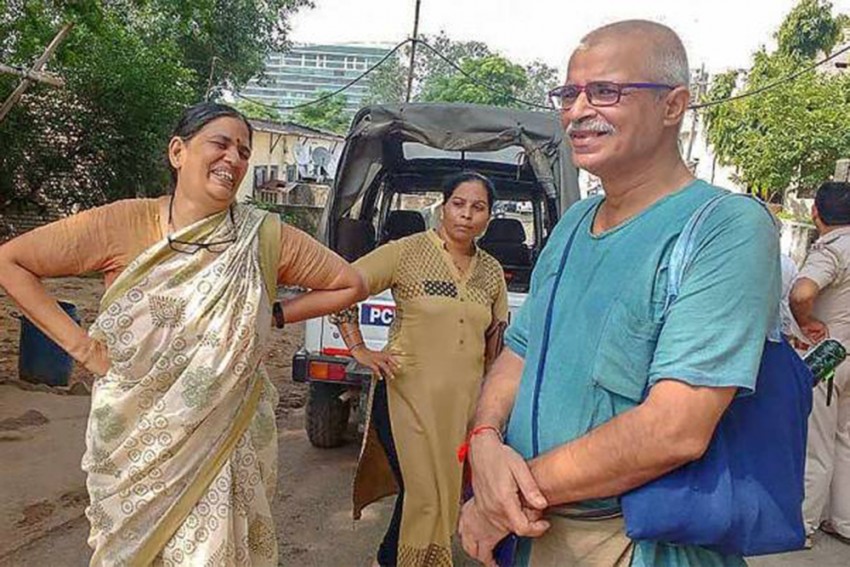 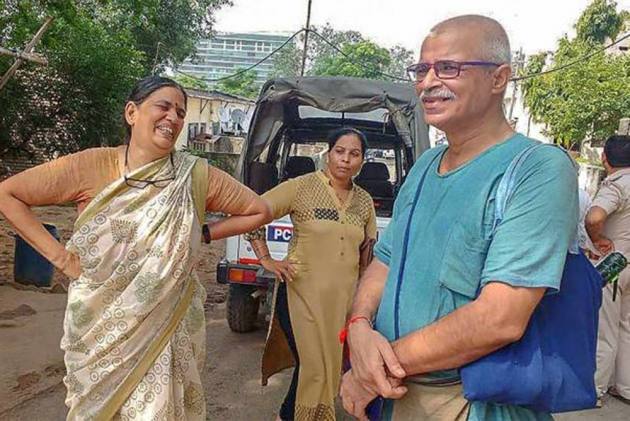 Three accused in the Elgar Parishad-Maoists links case have moved court seeking
access to books and newspapers in prison.

Chawla informed court on Tuesday that when lawyers tried to deliver books to their clients, they were stopped by jail authorities, and the books sent by post were also not handed over to the inmates.

Special judge D E Kothalikar noted that Rule 13 of the Maharashtra Prison Manual allows prison superintendents to take a decision on such matters.

Before passing an order, the court, however, asked advocate Chawla to file an affidavit stating that she had approached prison authorities regarding this issue and that they refused to hand over the books. The hearing has been adjourned to January 12.

Babu and Navlakha are lodged in Taloja Jail in neighbouring Navi Mumbai, while Bharadwaj is in Byculla Women's Jail in the city.

Earlier, co-accused Stan Swamy, 83, had moved court to get a straw and sipper in prison, saying his hands shake while drinking water because of Parkinson's disease. Jail authorities later agreed to provide him those items.

The NIA court, meanwhile, on Tuesday allowed Bharadwaj's application seeking an untruncated copy of witnesses' statement. The statement should be provided to her
without disclosing the identities or addresses of witnesses, the judge said.

All International Covid-Positive Passengers To Be Tested For New Strain