The ban on Verma, second in the last one week, came into force at 6 pm on Wednesday. 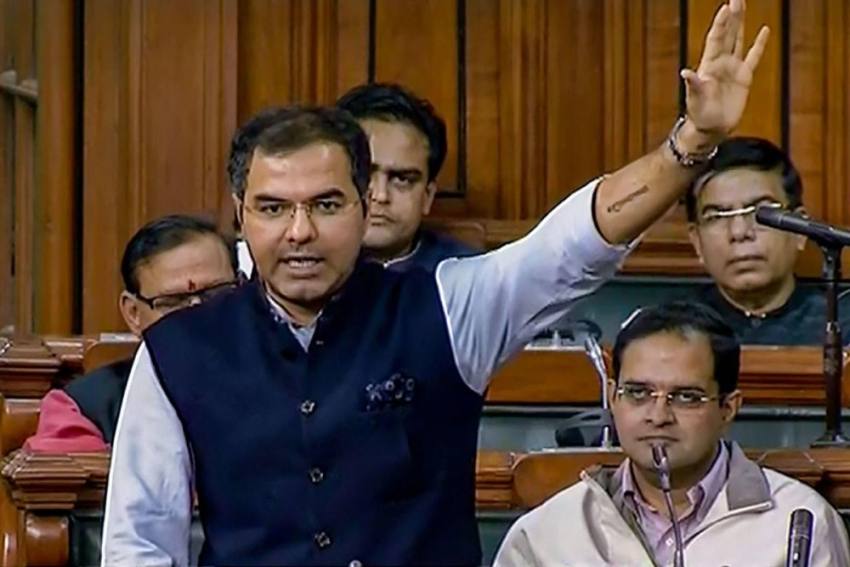 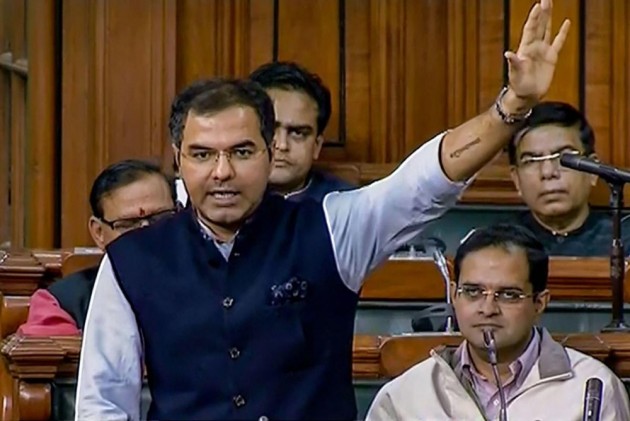 The Election Commission on Wednesday once again banned BJP MP Parvesh Verma for 24 hours from campaigning for having called Delhi Chief Minister Arvind Kejriwal a "terrorist".

The ban on Verma, second in the last one week, came into force at 6 pm on Wednesday.

This means he will not be able to campaign for the February 8 Delhi assembly polls any further. Campaigning ends at 5 pm on Thursday.

Verma said that Kejriwal was provoking people to pick up guns and incite riots in Delhi. "I am calling Kejriwal a terrorist because he is giving guns to the people of Delhi. He is making AAP workers shoot by alluring them and giving them money. It is very shameful. They have stooped to the lowest level in politics. I am urging people to vote for development. But AAP wants riots in Delhi. They want to get all Muslim votes." Verma told reporters.

Earlier, too, Verma had called Kejriwal a terrorist, a remark echoed by Union Minister and Delhi election in-charge Prakash Javadekar. AAP took out a silent march to condemn their statements against the chief minister.