Recent data by the National Database on Sexual Offenders (NDSO) breaks the 'sage' image of people above the age of 60 and puts them perpetrators in 8.5 per cent of all the sexual offence cases in India. 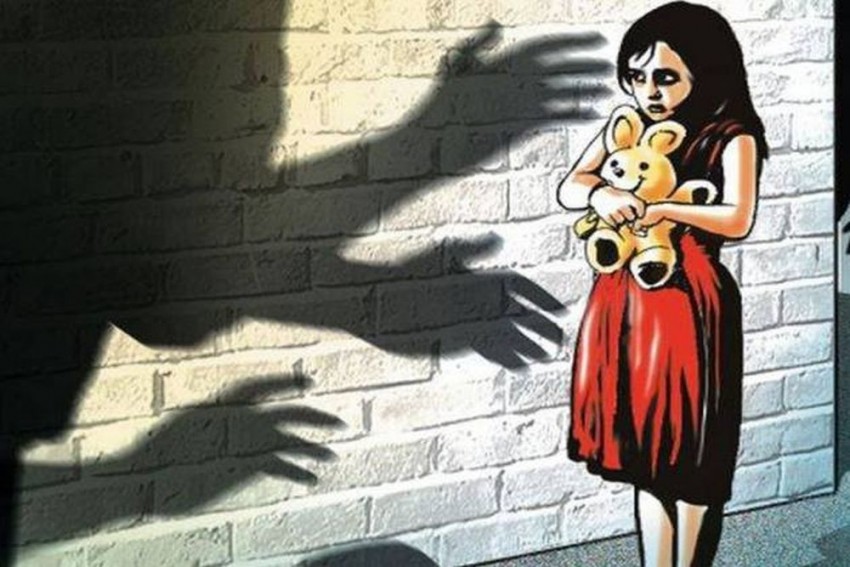 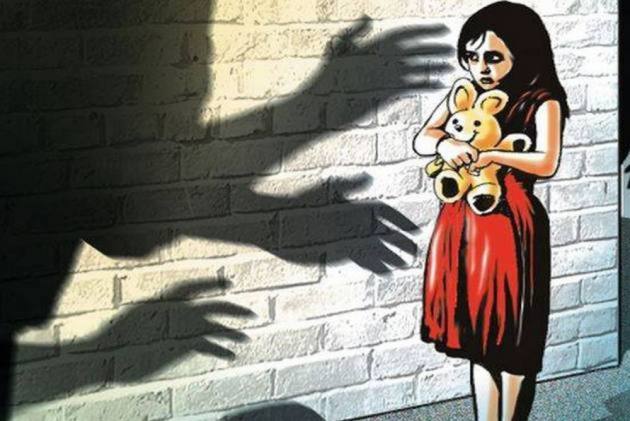 In Paithankheda village of Aurangabad district in Maharashtra, parents might think twice before sending their kids to the aged relatives and friends. A horrendous sexual assault incident in May last year has shaken their faith in the elderly, who are supposed to keep the children safe.

A 65-year-old grandfather not only raped her 16-year old granddaughter himself but also instigated two others – a labourer and a distant relative - to ravage her modesty. They managed to keep their misdeeds under wraps for over six months by threatening the mentally-challenged girl of dire consequences if she would reveal anything to her parents.

However, on November 23 last year, when the girl complained of stomach ache, her parents took her to a doctor who told them that she was six months pregnant. Shattered and shaken, parents reported the matter to the police.

“The girl, eight-month pregnant now, doesn’t want to give birth to the baby but it couldn’t be terminated as it was detected at a very late stage,” said Sunil Birla, a police officer, on phone from Bidkin police station, Aurangabad.

Based on the girl’s statement, the police lodged an FIR and arrested the three accused. “All three are in jail. We are now waiting for the girl to deliver the baby, DNA test of which will scientifically establish their crime,” Birla added.

This appalling case might be a rare one, however, there are around 37,000 sexual assault cases perpetrated by people above 60 years of age, which makes for 8.5 per cent of the total five lakh cases of sexual offences, according to the National Database on Sexual Offenders (NDSO), an initiative of the Ministry of Home Affairs for safety of women.

The database pertains only to the persons involved in sexual offences such as rape, gang rape, eve-teasing, stalking, child abuse etc. and charged under various sections such as Sec 376, 354, 509> of the Indian Penal Code and Sec 4 and 6 of The Protection of Children from Sexual Offences (POCSO) Act, 2012. They are under-trials, convicted or completed the sentences.

The highest 45.7 per cent offenders are in the age group of 20 to 30, and as the age graph goes up, the tendency to commit sexual violence is on the decline, however, it’s considerably high in elderly people who are above 60 years of age. 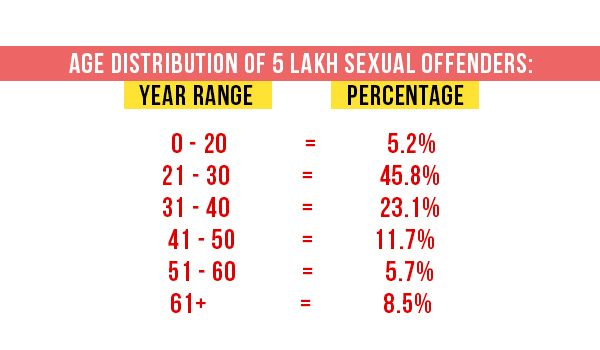 These are those cases in which parents mustered the courage to bring them to the police station. “The number could be much higher if every case of a sexual offence is reported. A large number of cases go unreported as many parents fear that it might invite social stigma,” says a senior female police official posted in the women’s cell of Delhi Police.

Behavioural scientists say that the tendency to commit sexual offence among people of the age group of 20 to 30 is on expected lines as it’s the stage of life when a person is unmarried and too young to express his sexuality in an orthodox social set-up. Hence, the pent-up emotions come out in a forced manner.

However, experts say, what the society might feel awkward and uncomfortable about is the fact that over 8% senior citizens, who are supposed to be the safest cover for children, are allegedly involved in all sorts of sexual violence.

Delhi-based psychiatrist Avdesh Sharma says, “The high number among people of 20 to 30 age shows that the expression of sexuality with consenting partners, especially in small towns, is a big challenge and pre-marital free expression is hardly there."

However, he says, as the age advances, people have expressions in different areas such as marriages, wives, jobs, relationships and that’s why the graph goes down.

Further analysis of the data suggests that the majority of elders have been charged under Sec 4 and 6 of the Protection of Children from Sexual Offences (POCSO) Act, 2012 which means they have targeted minors to take out their sexual frustration.

“Since children are vulnerable and don’t understand the bad touch, the elderly perpetrators target them especially the ones from close relations,” says a senior official from Ministry of Women and Child Development requesting anonymity as she was not authorised to speak.

She also blames the social myth in the Indian society that once people cross the age of 60, they should relinquish the worldly life. A person above 60 and talking about sex is socially unacceptable and condemned.

Experts too agree that normally sexuality of a person is on the decline as the age progresses but that’s not true for every individual. In many cases, elderly people feel the need for sex as much as the younger lot does.

Prakash Kothari, a well-known sexologist and the head of the Department of Sexual Medicine at the Mumbai's King Edward Memorial Hospital, says that he gets many people from 70-80 age groups looking for advice to enhance sexual potency.

“It shows that sex is as important for elder people as for younger generation. So instead of turning a blind eye towards the reality, we should face it, talk about it and look for ways to address it,” Kothari says.

Kothari feels that sex education for all age groups is the best way to deal with people who indulge in abuse and violence.

Sharma says that finding the right way to deal with one’s sexuality is the key.

On the other hand, social activists engaged in child care activities believe that government should come out with well-defined child protection policy, which addresses the concern of parentless children who are the most vulnerable lot.

According to government data, there are about 20 million parentless kids who are in many child care institutions. There have been many reports of their abuse, in many cases by the care-taker themselves.

Anuja Bansal, Secretary General, SOS Children’s Village of India, says that every child should be made aware of bad touch and good touch, areas that are not safe for them, what happens if they pick up any symptom of a bad touch, what the action they should take and how quickly they should take it.

“This should be a regular exercise and not restricted to a two-hour or a day-long workshop. A care giver should also be made to understand the symptom the child is giving,” says Bansal.

She adds: “Very often when a child is abused, he or she takes a long time to share the ordeal with anybody. So if the children show symptoms such as becoming recluse or over aggressive, the care-provider should pick up the hint.”