The woman claimed that she has been drinking for 35 years and never required any medicine and urged the government to keep liquor stores open during the lockdown. 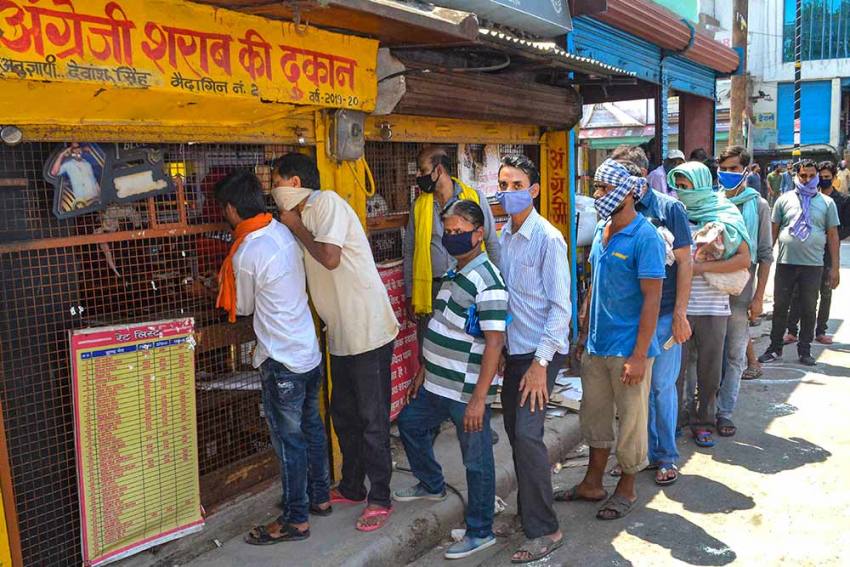 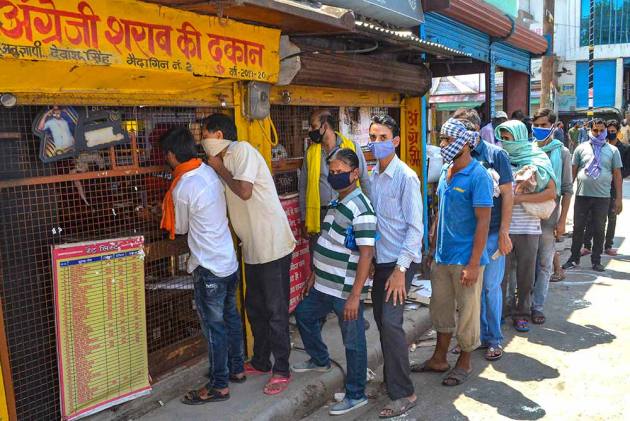 As Chief Minister Arvind Kejriwal announced a 6-day complete lockdown in New Delhi, hundreds queued outside liquor stores in many areas of Delhi. During the lockdown, all non-essential stores, including liquor stores, will remain shut, announced Kejriwal.

Among those in the queue to purchase alcohol was an elderly woman who urged the government to keep liquor stores open during the lockdown and also won the internet with her epic reply.

In a video shared by ANI that is going viral on social media, the woman who had come to purchase liquor at a shop in Shivpuri Geeta Colony, said that no vaccine can ever match up to alcohol because only alcohol is the real medicine. She also claimed that she has been drinking for 35 years and never required any medicine.

She said, “I have come here to buy two bottles of liquor as no vaccination or medicine can defend against the virus as well as the liquor. I have been drinking for 35 years, and have never had to take any medicine. People who drink are all safe from Covid.”

The video has gone crazy viral, eliciting thousands of comments and more than 6000 retweets already. The bold attitude of the elderly woman amused many while others made memes and jokes on her hilarious reply.

No Lockdown In Lucknow, 4 Other Cities In UP: Supreme Court