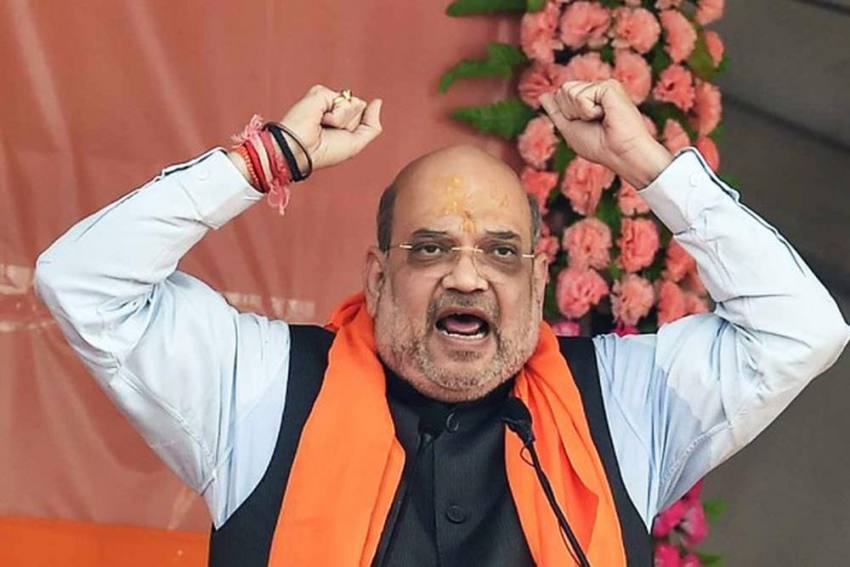 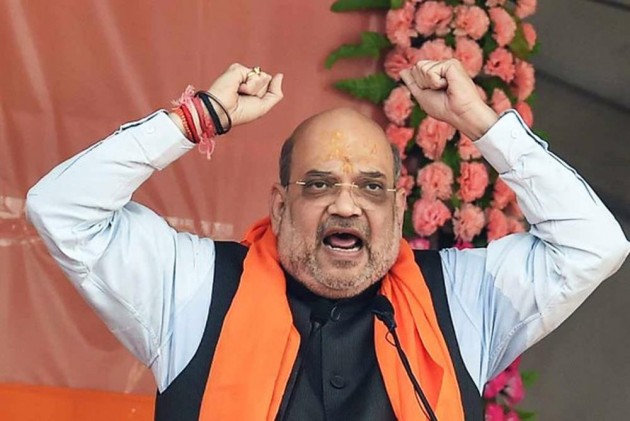 Union home minister Amit Shah said on Friday that efforts were made to  make sure that Netaji Subhas Chandra Bose is forgotten but his legacy of courage, patriotism and selfless service to the nation will endure till eternity and continue to inspire future generations.

Shah, while inaugurating the "Shauryanjali Programme" - a tribute to the Bengali revolutionaries, urged the youth of the nation to seek inspiration from the lives and struggles of the freedom fighters.

"Efforts were made to ensure Netaji Subhas Chandra Bose is forgotten but failed. His legacy of courage, patriotism, sacrifice, and selfless service to the nation will continue to inspire generations to come," he told a gathering at the National Library.

Recalling how Bose, as a brilliant student cracked the ICS, Shah said, the legendary freedom fighter left the job and plunged into the freedom struggle just to drive home the message that the nation was more important to him than a comfortable life under the British yoke.

Shah said Bose's popularity was evident when he twice became president of the Congress, once after defeating the candidate of Mahatma Gandhi.

"Netaji is still loved and respected by people like he was many, many years ago. His indomitable spirit still inspires people," he said.

It was Netaji's undaunted spirit and enthusiasm that led to the formation of the Indian National Army (INA), the journey for which began from the soil of Bengal, Shah said.

"Sacrifice is the only means to take a nation forward even if that means sacrificing one's career. Had Netaji thought of his career, the INA would not have been formed," he added.

The home minister asked the youth of the country to read about the life of Bose and his struggles.

"Only a young generation that knows history can build a strong nation," he said.

He also inaugurated the 'Biplabi Bangla' exhibition on the life of freedom fighters from Bengal like Khudiram Bose and Rash Behari Bose, and flagged off a cycle rally.

Divided into three teams named after Netaji, Khudiram Bose, and Rash Behari Bose, the cyclists will collectively traverse 900 km to spread the message of the illustrious freedom fighters.