The action is being conducted under the Prevention of Money Laundering Act and is aimed at collecting evidence, officials said. 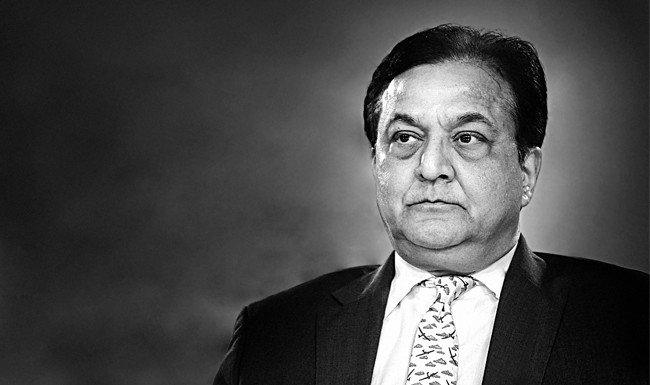 The Enforcement Directorate on Friday raided the Mumbai residence of Yes Bank founder Rana Kapoor in connection with a money-laundering probe against him and others, officials said.

They said the raid is being carried out at his Samudra Mahal residence.

Kapoor is being questioned at his home by the ED team, the officials said.

The action is being conducted under the Prevention of Money Laundering Act (PMLA) and is aimed at collecting evidence, they said.

The central agency is probing Kapoor's role in connection with the disbursal of a loan to a corporate entity and the subsequent alleged kickbacks reportedly received in his wife's accounts.

The case against Kapoor also has links with the DHFL probe as the loans lent by the bank to the company allegedly turned NPAs, the officials said.

Other alleged irregularities are also under the agency's scanner, they added.

The Reserve Bank on Thursday imposed a moratorium on the capital-starved Yes Bank, capping withdrawals at Rs 50,000 per account and superseded the board of the private sector lender with immediate effect.

Yes Bank will not be able to grant or renew any loan or advance, make any investment, incur any liability or agree to disburse any payment.

As per RBI's draft reconstruction scheme, State Bank of India will pick up 49 per cent stake in the crisis-ridden Yes Bank under a government-approved bailout plan.