The four convicts will be hanged on January 22 at 7 am in Tihar Jail. 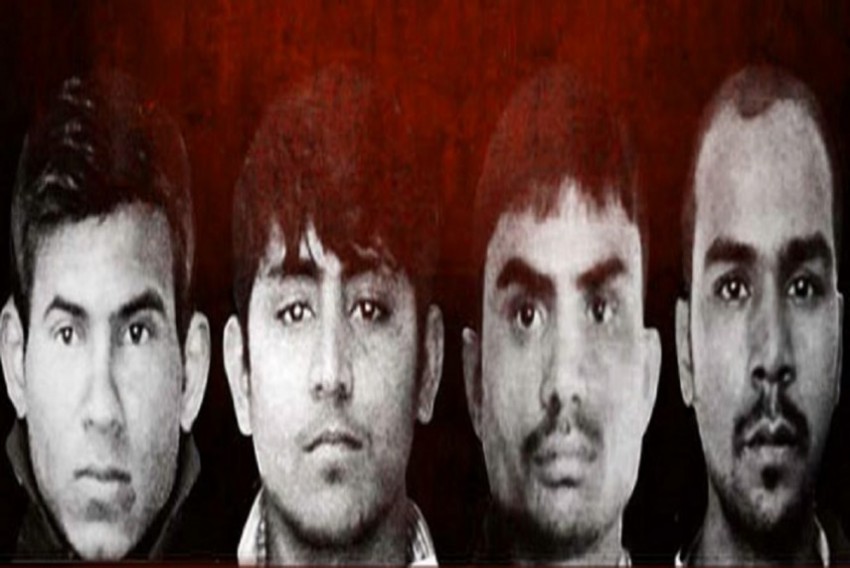 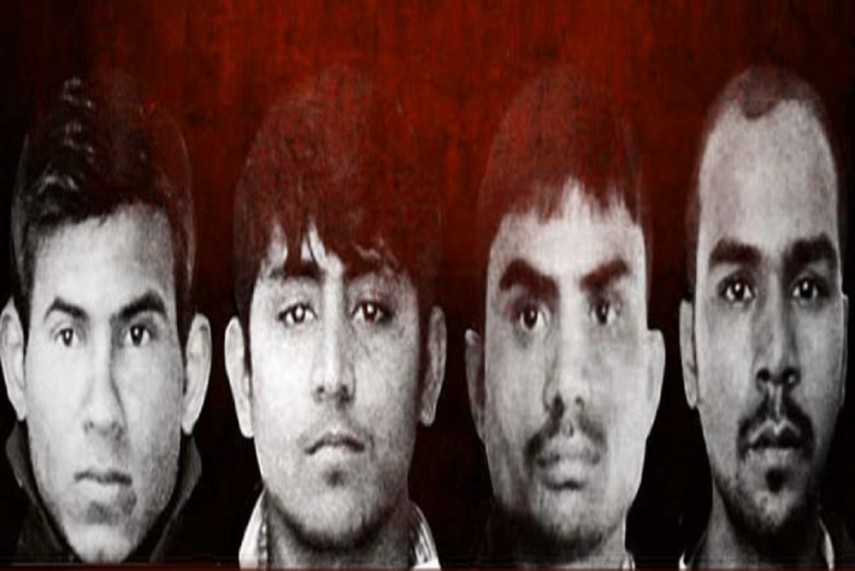 Days ahead of their actual hanging, a dummy execution of the four death row convicts in the Nirbhaya gangrape case was carried out at Tihar Jail on Sunday, prison officials said.

A team of prison officials performed dummy execution of the four convicts. The dummies were created using sacks filled with debris and stones as per the weight of the convicts, a senior jail official said.

The execution of all four convicts will take place in Jail No 3, he said, adding that the UP Prison authority has confirmed that Pawan Jallad from Meerut will be sent to hang them.

The Tihar authorities had written to the Uttar Pradesh prison authorities, seeking the services of two hangmen from the state for the execution, as it did not have in house employees for the same.

All the four convicts are likely to be hanged simultaneously.

The jail authorities were also holding conversations with the convicts on a daily basis to ensure that they were in a good mental state, the official said.

The four are among six men who had gangraped and murdered a 23-year-old paramedic student in New Delhi in 2012. A fortnight later, on December 29, 2012, she succumbed in a Singapore hospital. The case had sparked off nationwide protests.

While one of the accused was a juvenile, another was convicted and allegedly committed suicide in jail, leaving four of them to face the death penalty.