Dragon Fruit To Be Renamed As 'Kamalam'; Gujarat CM Says 'Looks Like Lotus'

'The name dragon fruit is not proper, and due to its name one thinks of China. So we have given it the name 'Kamalam'," Rupani said. 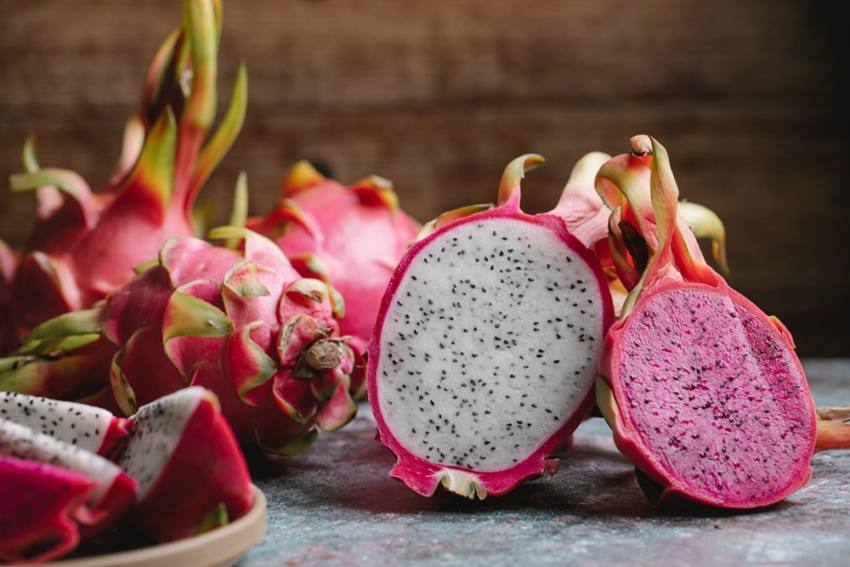 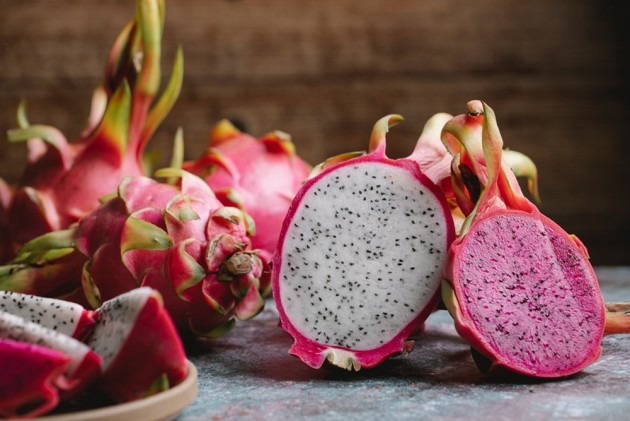 So far, different state governments in India had mostly indulged in renaming places, however, now the Gujarat government has decided to rename dragon fruit.

The state government has applied for a patent to change the nomenclature of dragon fruit, which is largely grown in Kutch, Navsari and different parts of Saurashtra, to 'Kamalam', Rupani told reporters on Tuesday.

"The name dragon fruit is not proper, and due to its name one thinks of China. So we have given it the name 'Kamalam'," he said.

Asked why the name 'Kamalam' has been given to the fruit, Rupani said, "Farmers say it looks like lotus and that is the reason we have named it 'Kamalam'."

Notably, 'Kamal', or lotus, is the poll symbol of the BJP and Gujarat party unit headquarters is named Shri Kamalam.

There is nothing political behind the renaming of the fruit, Rupani said.

The fruit is found in arid areas of the state and it is known for its nutritional value, like it also helps in increasing the haemoglobin, Rupani said in reply to question on the need to rename it.

The CM also said it is the most expensive fruit available in the market at this time.

The change in nomenclature of the fruit is yet to find its way among the masses and farmers.

Ahmedabad-based housewife Gayatri Vyas, who regularly eats the fruit for its nutritional value, said she is not aware that its has been changed as it is available as 'dragon fruit' only in markets.

The fruit comes from several different cactus species and is recommended to be eaten as it can boost immunity.

Lately, cultivators from some of the state's arid regions like Kutch have largely taken up farming of this fruit.