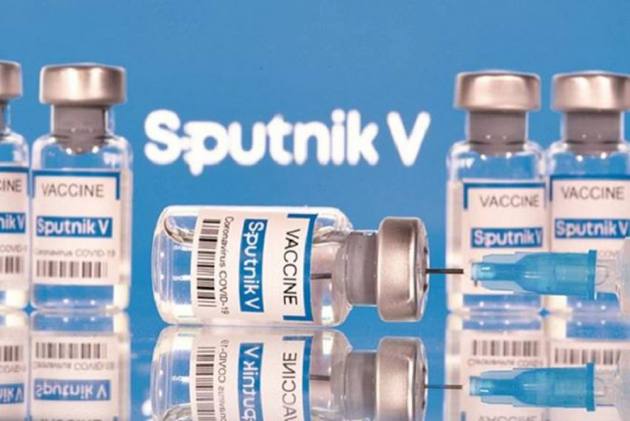 Amid many states facing a shortage of Covid-19 vaccines, Dr Reddy’s Laboratories Ltd on Monday announced that it has soft launched Russia's Sputnik V coronavirus vaccine in over 50 cities and towns across India.

Prior to this, the vaccine was only available in Hyderabad, since it was launched there on May 14.

The other cities, where the vaccine has now been soft launched include Bengaluru, Mumbai, Kolkata and Chennai.

Going Abroad? Here’s How You Can Link Your Passport And Covid Vaccine Certificate

All You Need To Know About Sputnik V Covid Vaccine: Price, Efficacy And When It Will Be Available In India

The Indian drug regulator has granted permission for restricted emergency use of Sputnik V, developed by the Gamaleya National Research Institute of Epidemiology and Microbiology.

Dr Reddy’s has partnered with major hospitals across the country for this purpose all of whom have successfully administered Sputnik V in India including ongoing commercial rollouts to the public, the company added.

These developments come amid many government-run vaccination centres in Delhi temporarily shutting down on Tuesday as the city has exhausted its Covishield vaccine stock.