Dr Monika To Take Over As SP Shimla 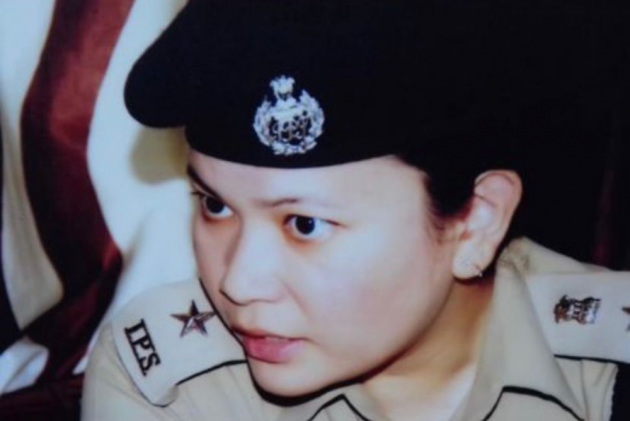 Dr Monika Bhutunguru was posted as Superintendent of Police Shimla on Tuesday.

Earlier, Soumya Sambasivan was the first woman IPS to serve as Superintendent of Police Shimla between 2017 and 2018.

She hails from Lahaul-Spiti, a tribal district .

She has earlier served as SP Chamba. Before her posting to Shimla, she was posted as Assistant Inspector General of Police (AIG) Police headquarters.

Overwhelmed over her recent posting, she said: "I am elated with my new posting to serve Shimla. Really, grateful for the trust and responsibility, given to me with this assignment. I hope to continue the good work done by my predecessors".

She will replace Mohit Chawla, a 2010-batch IPS officer who has been posted as SP Police district Baddi.

Beside Dr Monika Bhutungururu, Himachal Pradesh government also ordered posting of seven other SPs in the districts. There has also been reshuffle in other police wings including CID, State Vigilance, Anti- Corruption Bureau and Armed Police battalions.

Another significant posting is Khushal Chand Sharma, currently SP Sirmaur , who has been posted as Superintendent of Police Kangra , state’s biggest district.

Another young woman IPS officer Akriti, a 2016-batch officer will be Superintendent of Police Hamirpur,a district already having a woman IAS Devshewata Banik as Deputy Commissioner .

Virender Sharma ,SP State Vigilance and Anti-Corruption Bureau will be new SP of Solan, while Saju Ram Rana who was SP Kinnaur has been posted as SP Bilaspur .

Yet major highlight of Tuesday's reshuffle is posting of Gaurav Singh, former SP Kullu ,who was reinstated after his suspension few days back following unsavory Kullu slapping case .He has been posted as SP ,CID in the Economic Offences wing (EOW) of the police .