The 'times, politics and society are going bad,' and in view of such a scenario, the media had a huge responsibility towards the people, superstar Rajinikanth said. 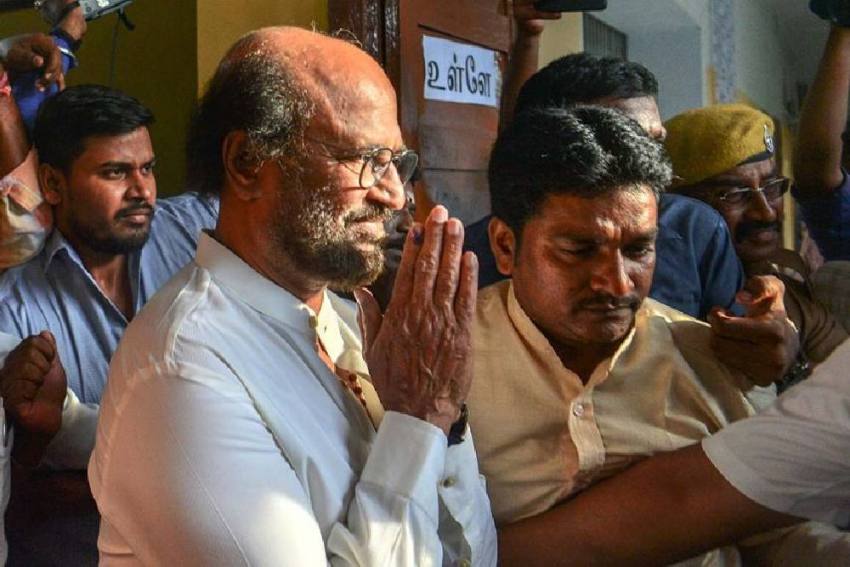 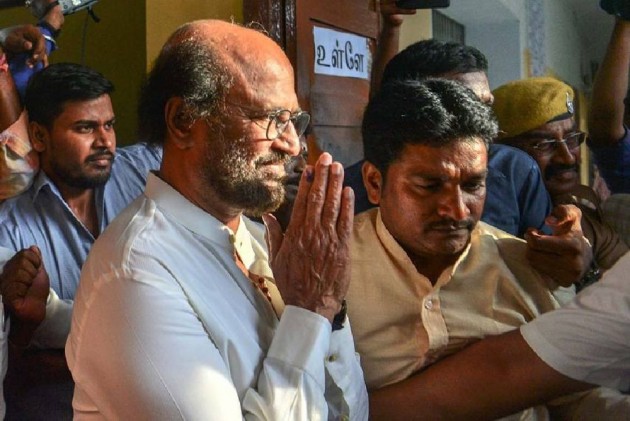 Top actor Rajinikanth on Tuesday batted for neutrality in journalism and urged media outlets to report the truth.

Addressing an event held by Tamil magazine 'Thuglak', the actor said a journalist like the late Cho S Ramaswamy, who helmed the publication for decades, was needed for the nation.

The "times, politics and society are going bad," and in view of such a scenario, the media had a huge responsibility towards the people, he said.

Some television channels were biased towards some political parties, he alleged and wanted the media, critics and journalists to report the truth impartially and what was good for the people and nation.

Likening true news to milk and fake reportage to water, he said some mixed both of it adding people will not be able to distinguish between the two.

"Only journalists need to tell which portion is milk and which is water... write the truth and don't make a lie (appear like) a truth," the actor said, amid applause.

Rajinikanth is expected to make a foray into politics ahead of State Assembly elections scheduled to be held next year.

Noted for his sarcasm, Cho Ramaswamy was a multi-faceted personality and he died in 2016 at 82.

Founder of popular Tamil magazine "Thuglak," he was an actor, theatre artiste, lawyer, and he distinguished himself as an ace political commentator.

The magazine held its annual readers connect event here on Tuesday which also coincided with the commemoration of its 50th anniversary.