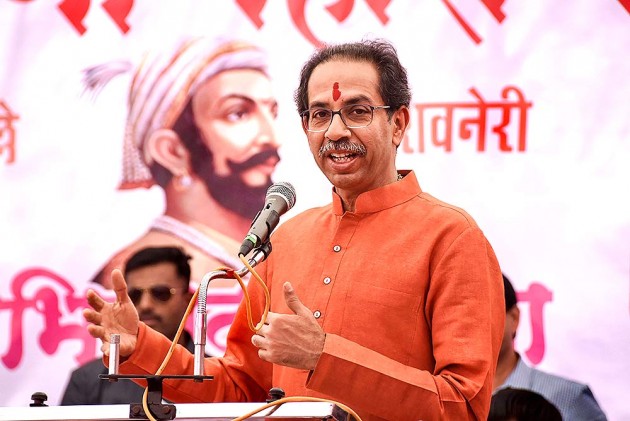 The Congress, Shiv Sena and NCP have urged people to not "communalise" the killing of two priests at a temple in Uttar Pradesh's Bulandshahr following the lynching of two saints in Maharashtra's Palghar.

After 101 accused persons were apprehended in the Palghar case, where two saints were lynched by a mob, Maharashtra Home Minister Anil Deshmukh had to categorically state that none of those caught was a Muslim.

"Uddhavji said when such incidents happen, we should refrain from indulging in politics and unitedly work to punish the culprits," Raut said, in an apparent taunt at the BJP, the PTI reported.

Earlier, Raut in a tweet termed the killing of the two priests in Bulandshahr as "inhuman and brutal" and urged everyone "to not make it communal the way they tried to make Palghar".

The Congress reiterated the line taken by the Sena, its ally in Maharashtra, and asked the BJP government in UP to tell who is responsible for the crime and how many have been arrested.

Congress chief spokesperson Randeep Surjewala said, "The BJP was trying to give a political twist to the killing of two priests in Palghar. We demand that there should be no politics on the killing of priests in Bulandshahr."

Deshmukh, who belongs to the NCP, also called the incident "quite distressing" and added that he "trusted" UP CM Adityanath to take "swift" action as the Maha Vikas Aghadi government had taken in connection with the Palghar lynching incident earlier this month.

Without naming any party, Deshmukh tweeted saying he hoped that those who had made "inflammatory" statements after the Palghar incident will not make such provocative comments after the Bulandshahr killings.

The killing of 2 sadhus in UP's Bulandshahr is quite distressing. We trust @myogiadityanath will take action as swiftly as we took in #Palghar. We hope those who made inflammatory communal statements after Palghar will curb such tendencies!#ZeroToleranceForCommunalism

The two priests, whose bodies were found in a shiva temple on Tuesday morning, were allegedly killed by a local youth. They were apparently hit with a lathi and the alleged killer was arrested, the police said.