Addressing a press conference after a two-day district-wise review meeting for assembly poll preparations began, Chavan, however, said he didn't think anybody from his party would join the BJP. 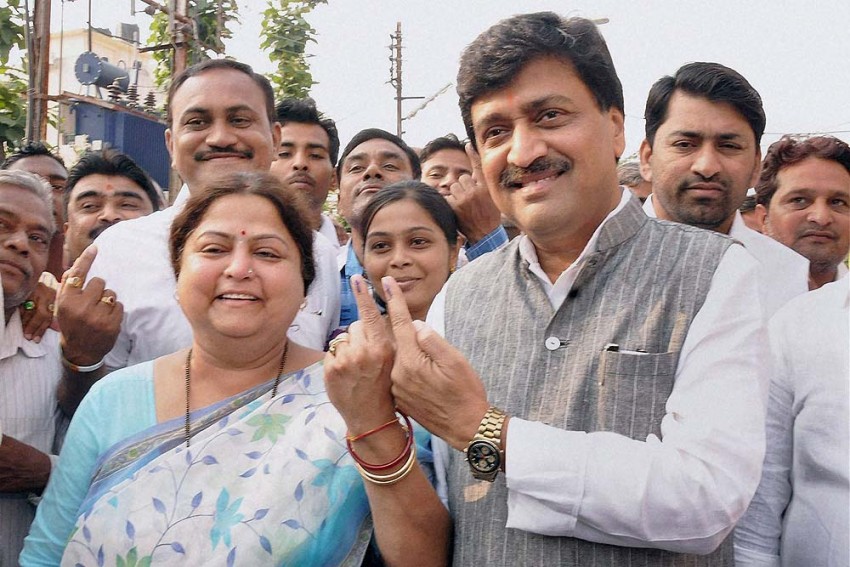 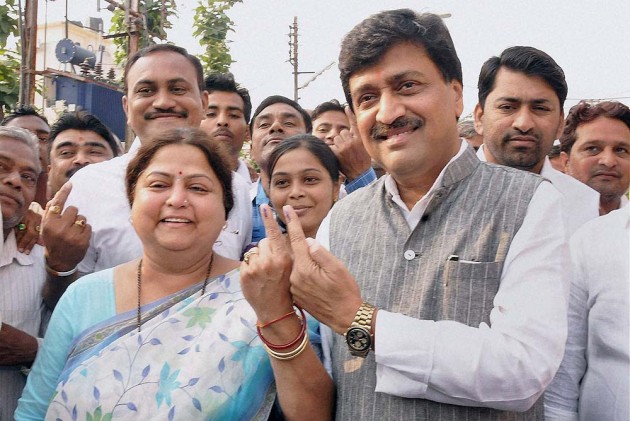 Addressing a press conference after a two-day district-wise review meeting for assembly poll preparations began, Chavan, however, said he didn't think anybody from his party would join the BJP.

"I don't think anybody from Congress will leave the party. Fadnavis is calling many of them and asking them to join the BJP. The CM is toiling to break the Congress. He is calling up many MLAs, but I don't think anyone will respond," Chavan said.

Hitting out at former colleague Radhakrishna Vikhe Patil for his remark that he will wipe out the Congress from Ahmednagar, Chavan said, "Just because of the win in the Lok Sabha polls, such over-confidence is unwarranted. It is not necessary the Lok Sabha results will be replicated in the Assembly."

"The BJP has done very well in the Lok Sabha polls. But it should not get overjoyed. The fact is people are very unhappy with the state government and Assembly results could be very different from that of the Lok Sabha," Chavan said.

Vikhe Patil had quit as leader of opposition in the state Assembly and then resigned as MLA as well.

Speaking about the district wise review, Chavan said the two-day meeting was convened to discuss alliances for the Assembly polls scheduled for later this year.

"Majority wanted an alliance with the Vanchit Bahujan Aghadi, which contested all the 48 parliamentary seats in the state, resulting in the defeat of Congress-NCP candidates in about ten seats," Chavan said.

When asked about NCP chief Sharad Pawar's statement asking his party workers to take a leaf out of RSS volunteers' book and show perseverance in reaching out to voters, Chavan said, "There is nothing worth emulating in the RSS. The Congress has always been ideologically opposed to the RSS."

The meeting on Friday saw leaders and workers from Marathwada and north Maharashtra in attendance, and discussions ranged from Lok Sabha results to the drought situation in the state, party functionaries said.