According to the official, departures of flights were completely put on hold from 5.30 AM to 7 AM and arrivals happened only intermittently in between 6 AM to 7.20 AM. Departures were not allowed even after 7 AM due to dense fog. 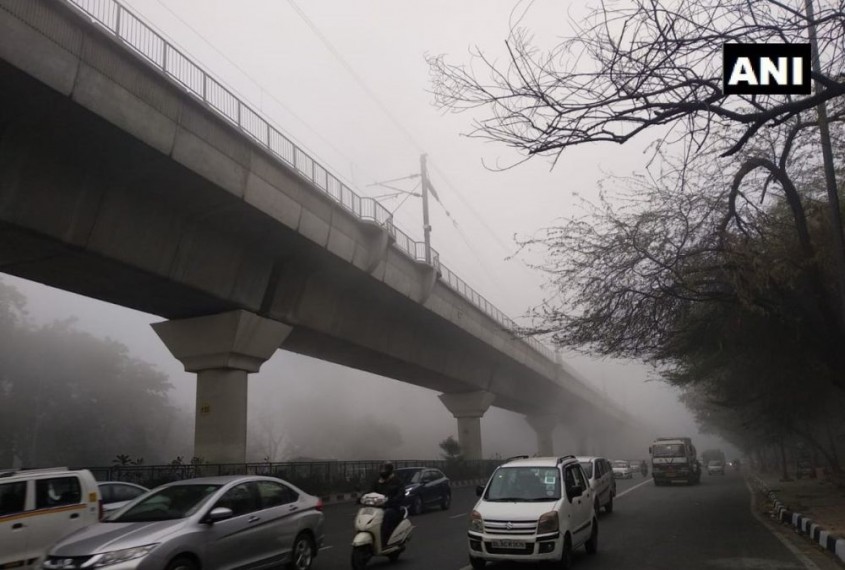 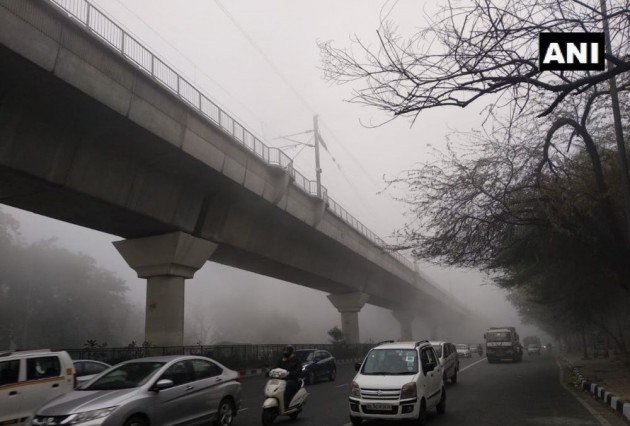 Dense fog enveloped several parts of the national capital, leading to disruption in flight operations at the Indira Gandhi International Airport in Delhi.

Arrivals and departures have largely been put on hold at the IGI airport. Two flights were also diverted between 5.30 AM and 8.30 AM.

"Flight operations have largely been put on hold. Very few aircraft are departing and that too on the basis of their size, visibility and ATC (air traffic control) clearance for taking off," an airport official said.

According to the official, departures were completely put on hold from 5.30 AM to 7 AM and arrivals happened only intermittently in between 6 AM to 7.20 AM. Departures were not allowed even after 7 AM due to dense fog.

Prayagraj: A layer of fog engulfs the city this morning. pic.twitter.com/K0JKm3GofA

One of the flights diverted from the IGI airport was coming from Singapore. It was diverted to Kolkata, he said.

At Delhi, the minimum runway visibility required for take off is 125 metres.

The Delhi airport was facing low visibility conditions since 4 AM Friday due to dense fog, the official said.

Vistara Airlines tweeted at 8.23 AM on Friday that "due to dense fog and poor visibility in Delhi, delays are expected for both arrivals and departures with likely consequential impact on flights across network".

"Currently, flight departures from Delhi are on hold and will resume by 0930 hrs subject to weather clearance," it added.

Jet Airways also tweeted on 6.33 AM that some of its flights have been affected as there is dense fog at Delhi airport as well as Bengaluru airport.
PTI

Rajasthan: RTI Applicants Receive Condoms Instead Of Response For Their Queries