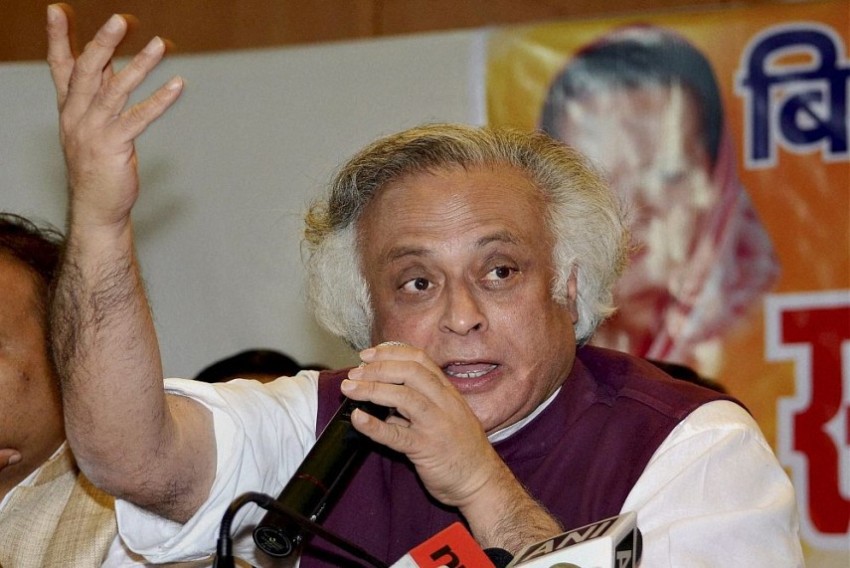 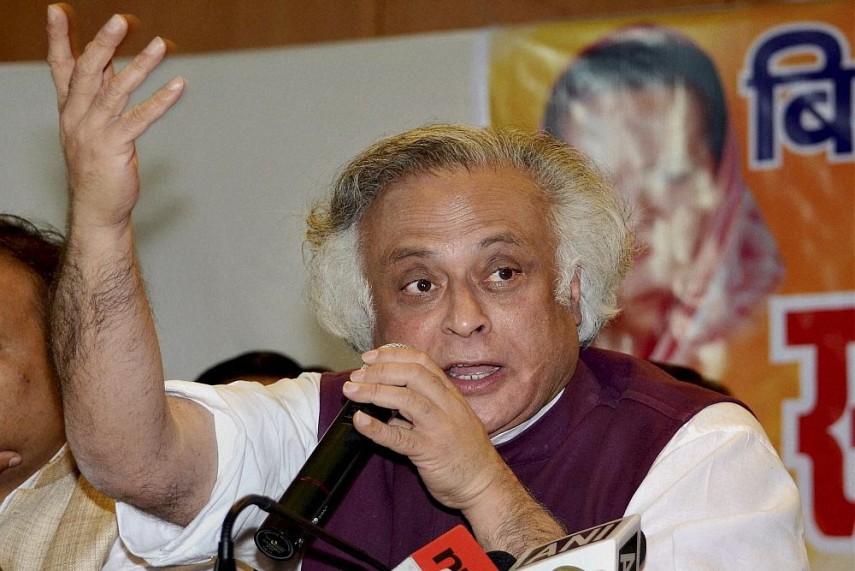 Prime Minister Narendra Modi's governance model is not a "complete negative story" and not recognising his work and demonising him all the time is not going to help, said Congress leader Jairam Ramesh.

It is time we recognise Modi's work and what he did between 2014 and 2019 due to which he was voted back to power by over "30 per cent of the electorate", said Ramesh on Wednesday.

Ramesh made the remarks while launching a book, "Malevolent Republic: A Short History of the New India" written by Kapil Satish Komireddi, a political analyst.

"He (Modi) talks in a language that connects him with the people. Unless we recognise that he is doing things which people recognise and which have not been done in the past, we are not going to be able to confront this guy," said the Congress leader.

"Also, if you are going to demonise him all the time, you are not going to be able to confront him," warned the former Union minister, who held portfolios of Rural Development, and Drinking Water and Sanitation ministries in the Manmohan Singh government.

Ramesh sought to clarify that he is not asking anyone to praise or applaud the prime minister, but only wants the political class to at least recognise the traits he has brought to the governance -- particularly the "economics of governance".

To prove his point, Ramesh gave example of the Pradhan Mantri Ujjwala Yojana (PMUJ) and how successful it turned out for him.

"In 2019, all of us in the political discourse made fun of one or two of his programmes, but it has turned out in all electoral studies that the PMUJ is one single programme which has been able to connect him with crores and crores of women and given him the political traction which he didn't have in 2014," said the Rajya Sabha member from Karnataka.

"Now if we are going to run this down and say this is all hocus pocus and say these are wrong numbers, we are not going to confront this guy," he cautioned.

Stating that something happened in the last decade, which catapulted Modi from a "non-entity in national politics" in the 2009 general elections to someone who won elections back to back, Ramesh said people of the country -- right or wrong -- are not relating "current distress to his presence".

"We talked about farmers distress throughout our entire campaign, people realise there was farmers' distress but they did not hold Modi responsible for it. You saw what happened in the elections result thereafter. We have to understand what made him respectable," he said.

Ramesh, however, also expressed disagreement with the author, who sought to blame the first Prime Minister Jawaharlal Nehru and his family for all the prevailing wrongs in the country.

Going 60 years back for something which happened in the last decade does not work out, said Ramesh, questioning the author's bid to blame Nehru for what ails the country today.

Published by Westland, the book claims to "retell and recount the betrayals of India's republican promise over the last 70 years and retraces the path that modern India has treaded since 1947".