The estimation has been reached based on the doubling rate of coronavirus cases, which currently stands at 14 days. 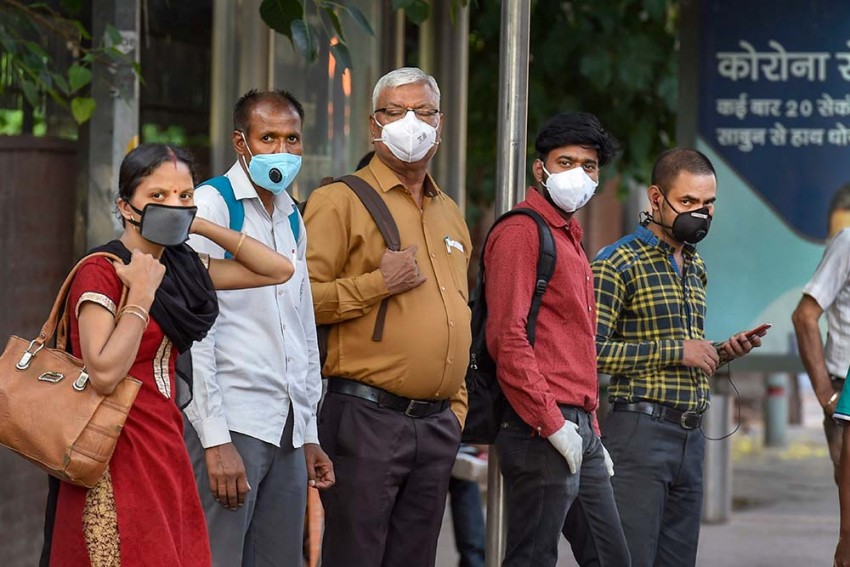 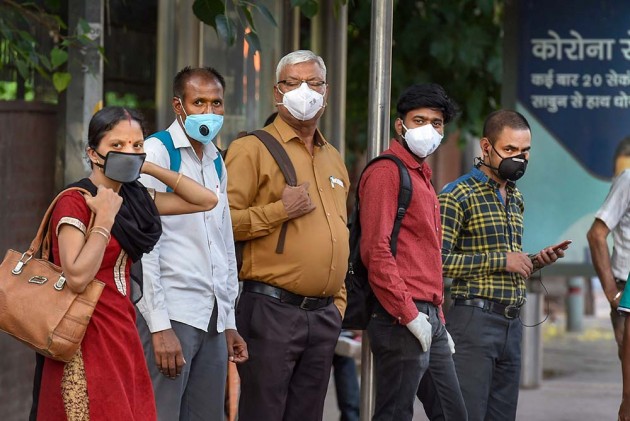 With the current doubling rate of COVID-19 in Delhi being 14 days, the national capital is estimated to see over 56,000 cases by the end of next two weeks, Delhi Health Minister Satyendar Jain said on Monday.

The number of coronavirus cases in the national capital crossed the 28,000-mark with 1,282 fresh infections, while the death toll climbed to 812 on Sunday.

"The expert committee, which was set up by us earlier, has said that the doubling rate is 14-15 days and currently the city has recorded 28,936 cases in total so by the end of two weeks, it is estimated to rise to 56,000," the minister told reporters.

A total of 51 fatalities were reported on June 6, the Delhi health department bulletin said on Sunday, adding that deaths took place between May 8 and June 5.

There are 17,125 active cases while 10,999 people have either been cured/discharged or have migrated.

Asked about the Delhi government's decision to reserve beds only for residents of the city, Jain said, "Delhi and Mumbai are big metros which are facing a heavy brunt of the virus."

"A lot of foreigners come here, and had flights been closed earlier, the infection would not have spread that much. But given the situation now, when for the past several days, over 1000 cases are being reported every day, the situation is that Delhi people would need more space in hospitals," he said.

Jain claimed that cases weren't much in neighbouring cities.

In an order issued to all private hospitals identified for the purpose of treating COVID-19 patients, the Delhi government has asked them to provide their schedule of charges for treatment of the virus to the Directorate General of Health services, Delhi and the same is also to be displayed at conspicuous places in their hospitals.

On the order to depute a senior nursing officer in private hospitals, the Delhi health minister said this was done as there were complaints coming that people were being denied admission or beds not being made available.

"While beds at some private hospitals may be exhausted, no complaint has come about any shortage of beds at our hospitals like LNJP Hospital, GTB Hospital and Rajiv Gandhi Super Speciality Hospital," he claimed.

From June 8, the Delhi inter-state border has been opened and malls, restaurants and worship places allowed to resume functioning in adherence to all COVID-19 safety norms.

First Death Of CRPF Jawan Due To Covid-19 In J-K; To Be Cremated As Per Guidelines