Of the 54 nominees, 33 are making their debut in the Assembly elections. 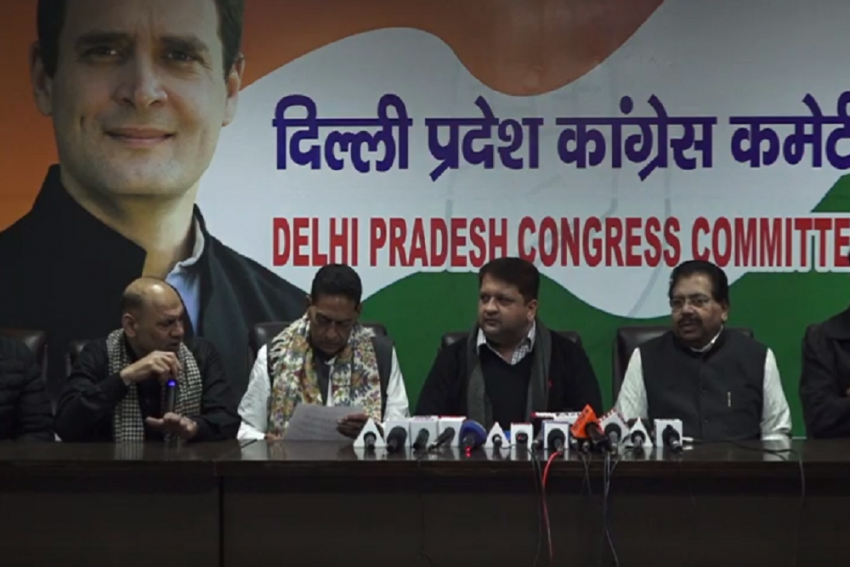 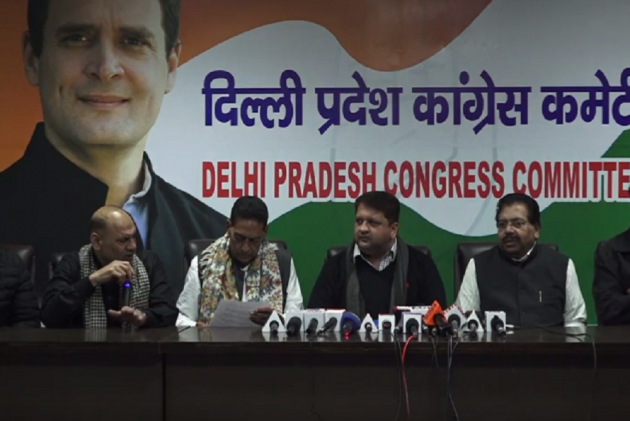 The Congress on Saturday evening released its first list of 54 candidates for the Delhi Assembly elections, which included 10 women and a number of ministers of the Sheila Dikshit government.

Of the 54 nominees, 33 are making their debut in the Assembly elections. Four Muslim candidates also figured in the list.

Sitting MLA Adarsh Shastri who joined the Congress from the AAP hours before the announcement of the list was fielded from the Dwarka seat that he held in outgoing Assembly. He was denied ticket by the AAP.

Another former AAP MLA Alka Lamba from Chandni Chowk who recently joined the Congress got ticket from the same seat.

Laxman Rawat will face Deputy Chief Minister Manish Sisodia on Patparganj seat. However, the Congress is yet to announce its candidate on New Delhi seat which is being contested by AAP National Convener and Delhi Chief Minister Arvind Kejriwal.

Priyanka Singh, the daughter of former Delhi Assembly speaker Yoganand Shastri who resigned from the party on Friday, got ticket from RK Puram seat. Shastri's resignation has not been confirmed by the party.

Delhi Congress president Subhash Chopra said, "This is the best list that the party has announced. It has mix of experience and youth. The second list is expected later tonight or tomorrow."

He also said that the party will leave four seats for its ally the Rashtriya Janata Dal (RJD).

Chopra's daughter Shivani got ticket from Kalkaji where the AAP has fielded its heavyweight Atishi. The party's election campaign committee chairman Kirti Azad's wife Poonam will contest from Sangam Vihar.

A senior Congress leader said the list included at least 40 candidates who were not fielded in the 2015 Assembly elections.

The last date for submission of nomination papers is January 21. Polling will be held on February 8 and the results declared on February 11.

Congress is seeking to revive its fortunes in Delhi this time. It won just eight seats in 2013 and drew a blank in the 2015 Delhi Assembly polls.