The LG had said it was imperative to restore the trust between police and lawyers. 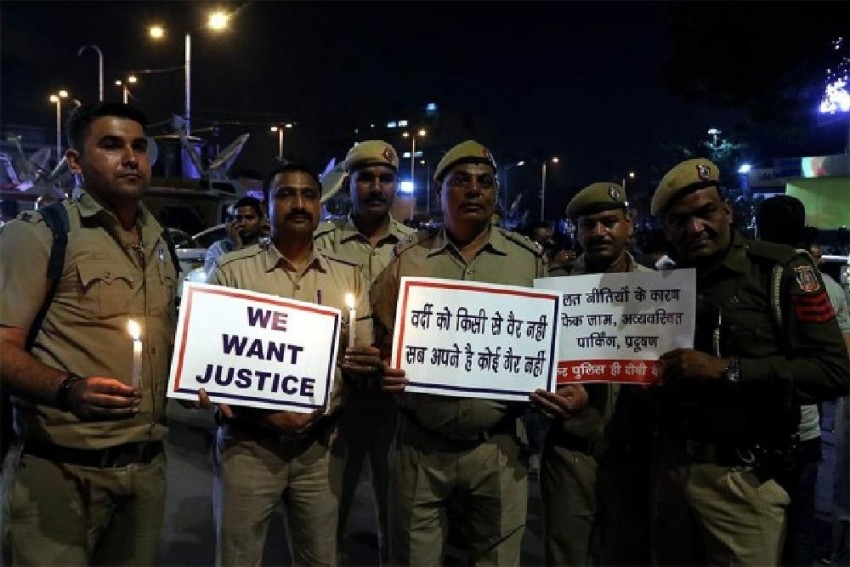 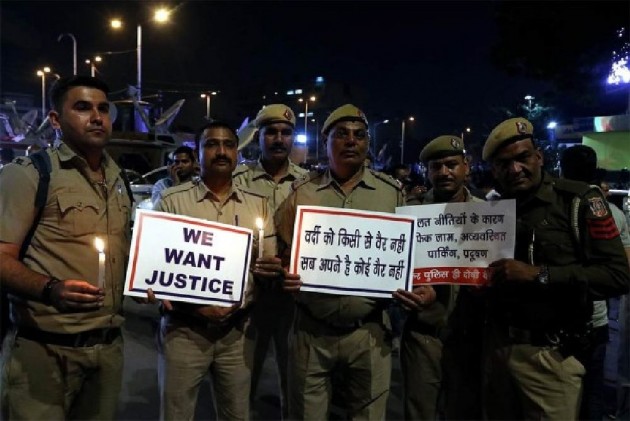 Delhi's Lt Governor Anil Baijal held a meeting with Police Commissioner Amulya Patnaik and other top officers on Wednesday, a day after thousands of police personnel held an unprecedented protest outside the Police Headquarters.

Sources said, although it was a routine meeting on law and order, the Lieutenant Governor was briefed about Tuesday's massive public demonstration by police personnel against assaults on their colleagues by lawyers.

In the meeting, Chief Secretary Vijay Kumar Dev and all joint commissioners of the Delhi Police were present, they said.

On Tuesday, Baijal said it is imperative to restore the trust between police and lawyers and also to ensure that justice is done impartially in the entire matter.

The protests were sparked by two attacks on police personnel by lawyers at the city’s Tis Hazari court and Saket court. After an 11-hour standoff that began at 9 am, agitating police personnel called off their protest following an assurance by senior officers that their grievances will be addressed.

“Never drive men and women in uniform to the wall and let them lose faith in their own service and own seniors. They must trust their seniors that while they do their duty they shall be defended, protected and heard before being judged,” said Bedi, a former IPS officer.

The lawyers of the High Court and all the district courts have been protesting for the past four days over clashes which broke out in Tis Hazari court complex last week. Their strike entered the third day on Wednesday.