The incident occurred around 7.30 p.m when some locals informed the police about a stabbing incident at DDA Colony at west Delhi's Khyala. 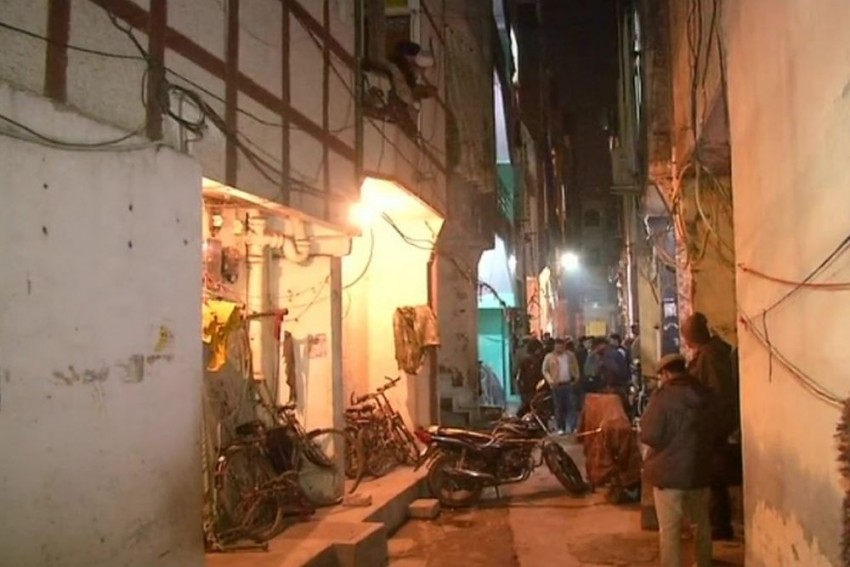 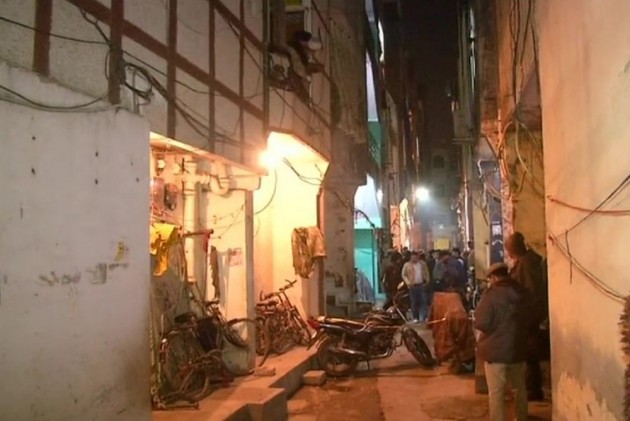 In a shocking incident in Delhi on Wednesday, a woman was killed while her son and husband suffered critical stab  injuries in a fight allegedly involving their neighbour. The accused has been arrested.

The incident occurred around 7.30 p.m when some locals informed police about a stabbing incident at DDA Colony at west Delhi's Khyala.

Other neighbours recorded the horrifying incident but no one stopped the attacker, Mohammad Azad, as per a report by NDTV.

"The victims were later identified as Sunita (35), her husband, Veeru (41) and their son, Akash(18). They were taken to a nearby hospital with multiple stab injuries. Sunita succumbed to her injuries during treatment. Veeru and Akash are undergoing treatment," said Joint Commissioner of Police Madhup Tiwari.

"During investigation, it was found Sunita stayed with her family on a rented accommodation in DDA Colony. She and her husband worked in a factory", Tiwari said.

"The incident was triggered on January 14 when a bottle of Sunita's daughter identified as Neha, fell from the balcony and hit Mohammad Azad, standing on the road. Later Azad and Veeru indulged in a heated argument but they were separated by some locals", the officer said.

"Today Azad misbehaved with Sunita over the same issue. Sunita later narrated the entire issue with Veeru and Akash following which the fight began", the officer added.

"Azad took out a knife from his residence and first stabbed Akash. When Sunita and Veeru tried to save their son, Azad stabbed them too," said the JCB.

"Azad later reached a police station with the murder weapon and confessed to his crime. He was arrested," he said.