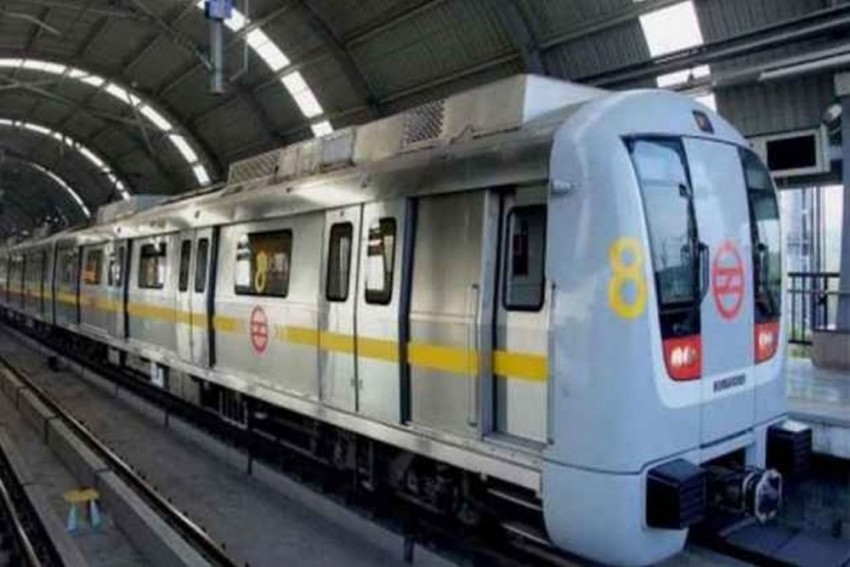 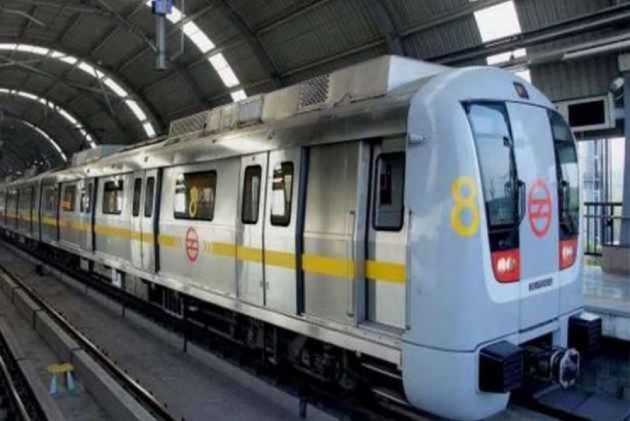 Services were disrupted on the Yellow Line of the Delhi Metro on Tuesday morning due to a technical glitch, leaving many passengers stranded.

The Yellow Line connects Samaypur Badli in the city to Huda City Centre in Gurgaon.

"Due to a technical snag at a station, train services have been affected on the Yellow Line. The issue is being rectified," a senior DMRC official said.

Trains are being run between Huda City Centre and Sultanpur and between Samaypur Badli and Qutub Minar temporarily, he said.

"There will be no train movement between Sultanpur and Qutub Minar," he added.

The train services were hit around 9.32 am due to breakdown of the overhead wire (OHE) at Sultanpur station, leading to tripping of power supply in the section, DMRC officials said.

The passengers in the two trains who were passing through the section at that time were deboarded and services were resumed by running trains in short loops, they said.

Normal services on the Yellow Line will resume as soon as the OHE is restored, they said.

The DMRC is running feeder buses in the affected section to provide relief to the commuters, they added.

Modi Will Be Back As PM, Says Shiv Sena, Praises Rahul And Priyanka For 'Hard Work'