'The White Tiger' features Priyanka Chopra Jonas and Rajkummar Rao among others. 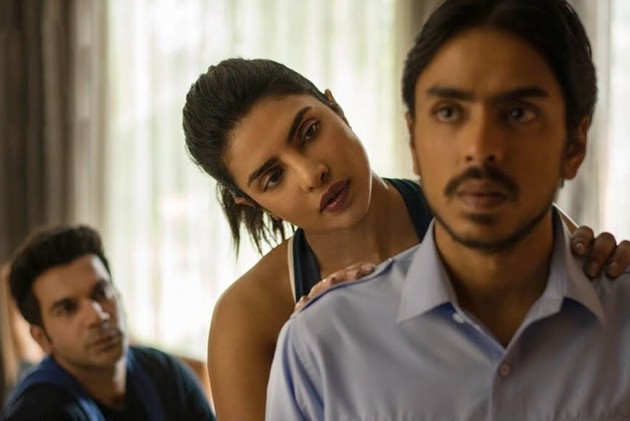 The film 'The White Tiger' was released on Thursday on OTT platform Netflix.

In an urgent hearing conducted late evening, Justice C Hari Shankar dismissed the stay application by the producer saying not a single reason was shown to approach the court less than 24 hours before the release of the film.

The court, which heard the matter for over two hours, issued summons to the producer of the film Mukul Deora and Netflix where it was to be released on Thursday.

The film features Priyanka Chopra Jonas and Rajkummar Rao among others.