A bench headed by Chief Justice Ranjan Gogoi told the Delhi government counsel that it will look into the matter. 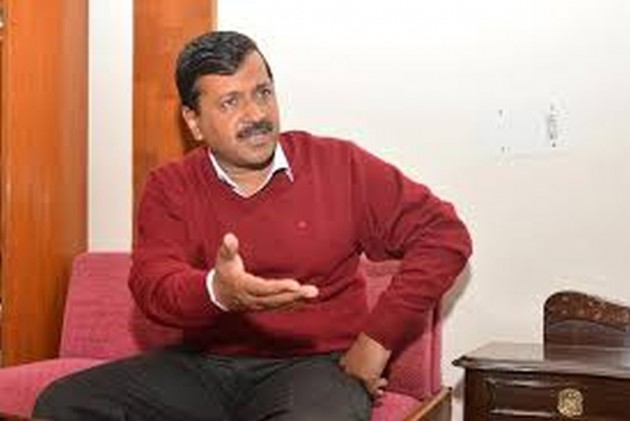 The AAP government on Monday moved the Supreme Court seeking constitution of a larger bench to expeditiously decide the issue of who controls the services in Delhi.

A bench headed by Chief Justice Ranjan Gogoi told the Delhi government counsel that it will look into the matter.

The apex court had on February 14 referred the issue of control of services to a larger bench after delivering a split verdict.

The two-judge bench had said that the Centre should have the final word on posting and transfer of bureaucrats in the national capital administration, but their disagreement on finer details resulted in a split verdict and the matter got referred to a larger bench.