The Delhi government will work with Pusa Research Institute from October 5 to prepare a fermented liquid solution to be sprayed on 800 hectares of land in the city to convert stubble into manure. 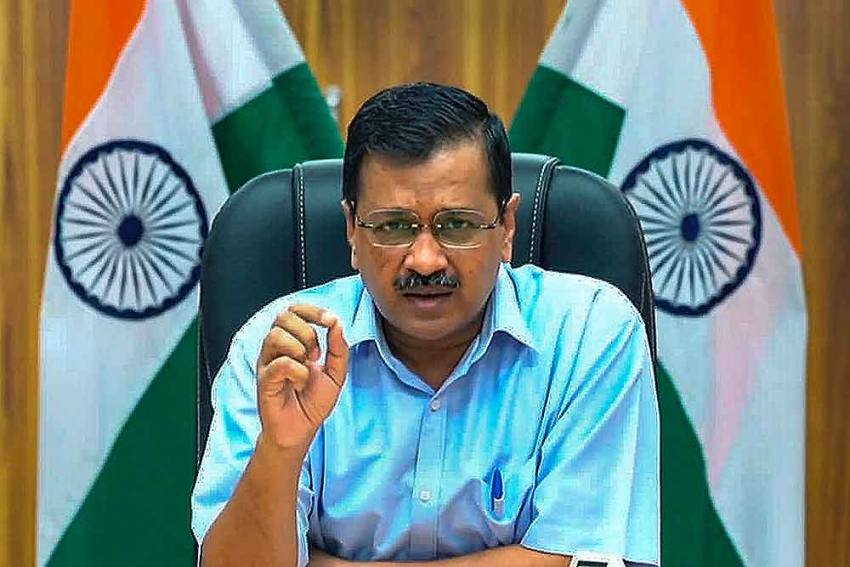 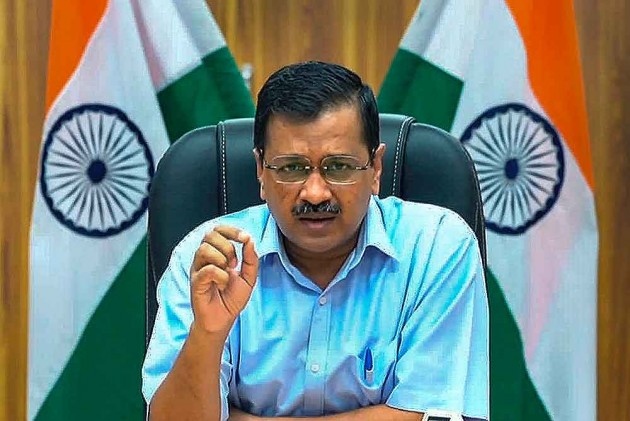 Chief Minister Arvind Kejriwal on Wednesday announced that the Delhi government will work with Pusa Research Institute from October 5 to prepare a fermented liquid solution to be sprayed on 800 hectares of land in the city to convert stubble into manure. This is meant to reduce stubble burning in the city.

In an online briefing, he said that the work on creating an “Agri mix capsule” is likely to be completed by October 12-13. The process will be executed under the guidance of the Pusa Research Institute, and the cost of the implementation of the entire project is less than Rs 20 lakh, Kejriwal said. The chief minister has hailed this method as a better alternative to stubble burning.

"They have formulated capsules. Four capsules can be mixed with a liquid solution prepared with jaggery and gram flour and sprayed over one hectare of land. The mixture softens hard straw and turns it into manure," Kejriwal said.

Calling it a "cheap alternative", the chief minister said farmers usually start preparing for the next sowing season around October 15 every year. "Distributing these capsules, providing training to the farmers and conversion of these capsules into a sprayable liquid form is a time-consuming process. We have decided that this mixture will be prepared by the Delhi government itself under the guidance of the Pusa Research Institute," Kejriwal said. The government has made all arrangements for the same, and this process will begin on October 5, he added.

There are around 800 hectares of land in Delhi where non-basmati rice is grown, following which stubble is collected and burned.

Kejriwal said the government will set up the entire spraying system through tractors on fields and farmers will not have to pay for it. According to scientists, once the stubble converts into manure, it will improve the fertility and productivity of the land.

Kejriwal expressed hope that other states will also try and implement this system as much as possible. "I have also written a letter to the central government in this regard, requesting them to implement this system in other states to whatever extent it is possible," he said.
Stubble-burning is a major cause of pollution in Delhi-NCR, especially during winter. "During the time of Coronavirus, pollution can be dangerous and state governments should work towards finding solutions. Pusa Research Institute has found an economical solution," Kejriwal said.